It's no secret that old trends will always find a way back into mainstream fashion. And now it looks like some of our former favorite beauty looks are also making their way back. Most recently, many celebs and influencers, including Hailey Bieber, Rihanna, Lizzo, Jourdan Dunn, and more have been spotted rocking frosted eyeshadow that was all so popular back in the '90s...

While there are never exact reasons as to why or how a certain trend makes a comeback, Dominic Skinner, iconic make-up artist and ambassador for MAC, thinks the return of the shiny eyes is thanks to one very popular HBO show - Euphoria. "The sparkle, the individuality, the statement – it all plays a part in the empowerment of wearing something bold and fun." But back in the day, "It was the cool girl trend of the 1990s," Skinner said. "Less Britney and more of a Xtina attitude." The MUA said the bold look was often paired with a strong wing liner and, of course, big lashes for the full effect. "It was about embracing the feminine but giving it a Seattle grunge scene vibe."

So how exactly can we achieve glossy, sparkly eyelids? First things first, Skinner revealed that the base of the lid needs to be properly prepped with a good primer because "this will stop the shadow from falling." The next thing he advised was to ditch the brush and actually use your fingers to get that perfectly unmessy messy application of the shadow. "Start on the inner edge of your eye and sweep your finger towards the outer edge of the eye to get that full-on frosted shine." To blend the look, Skinner suggested using a round fluffy brush to tone down any sharp edges and lift the fun color all the way up towards the brow. Lastly, "Take a deep frosted shade and work it into the crease to smoke out the eye," the MUA shared.

Obviously, we love this infamous '90s look, but as the times change, so do the trends. "To give this frosted eye look a more contemporary feel, apply lots of mascara, layer it up," said Skinner. "This will help give a balance of punk to the super pretty frosted texture." Check out Skinner's Instagram for more tips. 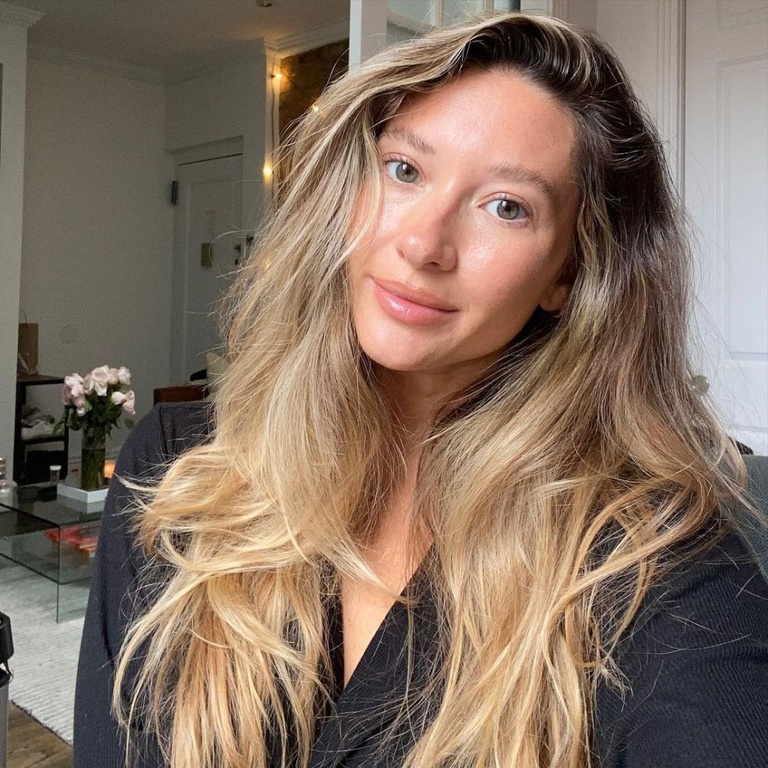 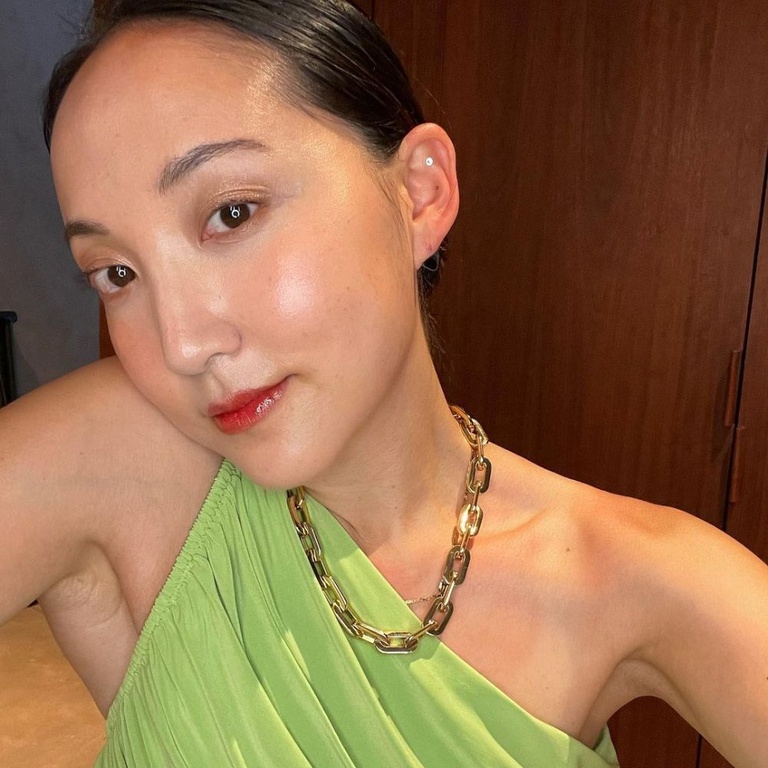 Jello Skin: All About the Korean Beauty Trend 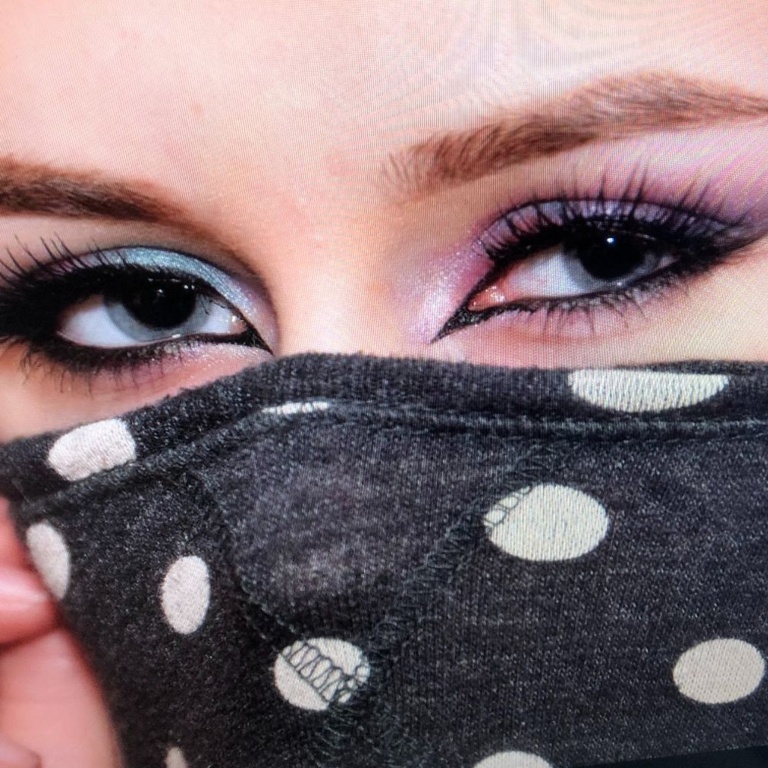 Has COVID Changed Our Beauty Habits? 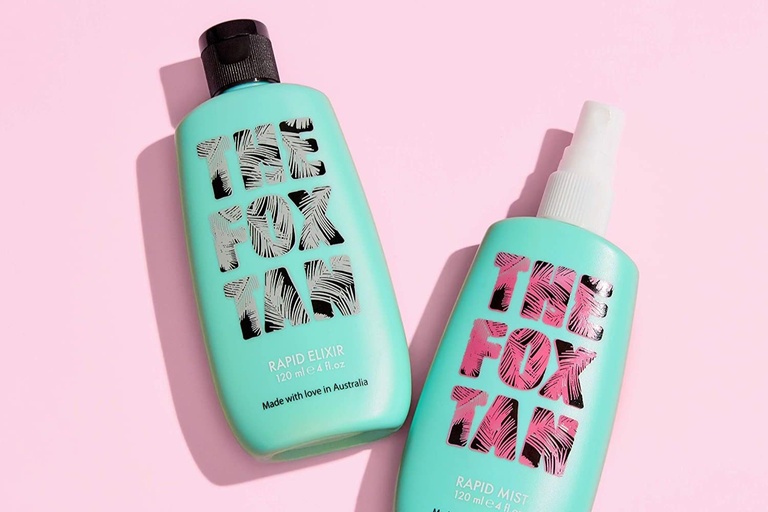 Want a Healthy Tan? Check Out These 13 Best Tanning Oil From Amazon! 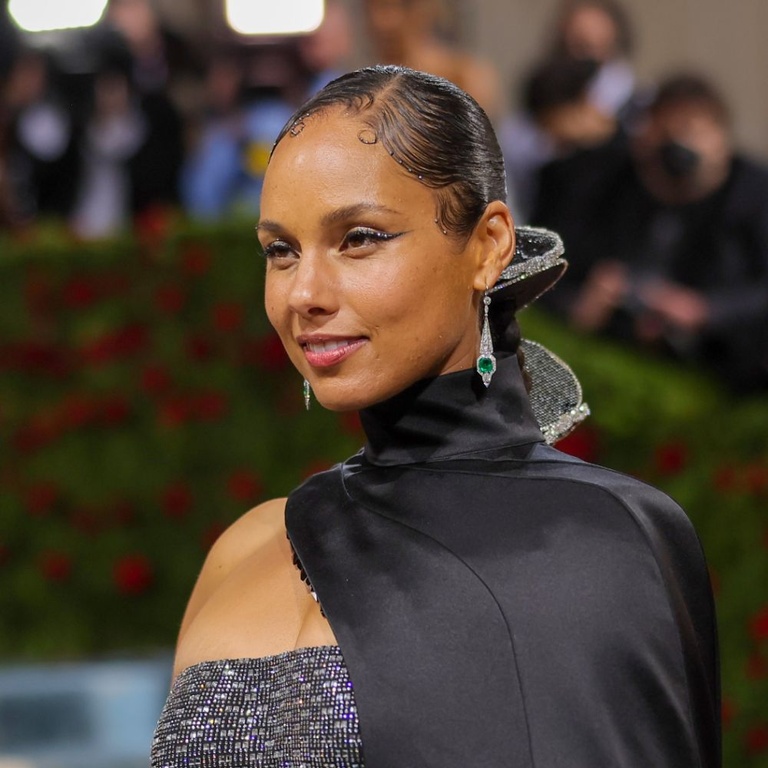