It's almost Halloween time, so you know what that means: another Kylie Cosmetics collection with a spooky twist just dropped. Here's everything to know about Jenner's latest collab, from deets about the merch and its launch party to fan reactions.

But the spookiest part of it all is the campaign Jenner shot to promote the drop. But don't take our word for it; just take a glance at the photos below. The beauty mogul didn't hold back as she covered herself in fake blood and a Freddy Krueger-inspired flesh suit for the creepy promo. "What a DREAM to collaborate with the icon of horror!" Kylie wrote on the Gram.

The line was officially released on October 12th, and the queen of glam obviously had an incredible launch party to celebrate. Kylie turned her Los Angeles mansion into a Nightmare on Elm Street dinner party, and no detail went unnoticed. We're talking spooky cocktails, spiderwebs all around, blood-splashed chair covers, creepy statues, and Elm Street signs. From Travis Scott and momager Kris to Khloe and Mason Disick, Jenner was surrounded by loved ones as they gave a toast to her latest endeavor.

But the Kylie x Nightmare on Elm Street Collection has been controversial since its initial announcement. Some fans took issue with the blood-covered campaign right away. "Low key disturbing," commented one user. "The fact that you find this appealing is whats actually horrifying," added another. And the merch itself also received criticism from some disappointed beauty lovers who think the palette looks the same as previous Kylie Cosmetics products.

"Okay but like it's just all the same colors at this point with her makeup," said a user, echoing what many others on social media also expressed. But other fans came to the starlet's defense: "There aren't many colors and u can't invent one. They just differ in formulas and pallette combinations," wrote a fan.

Check out the Nightmare on Elm Street Collection, now available on Kylie Cosmetics, and decide for yourself. 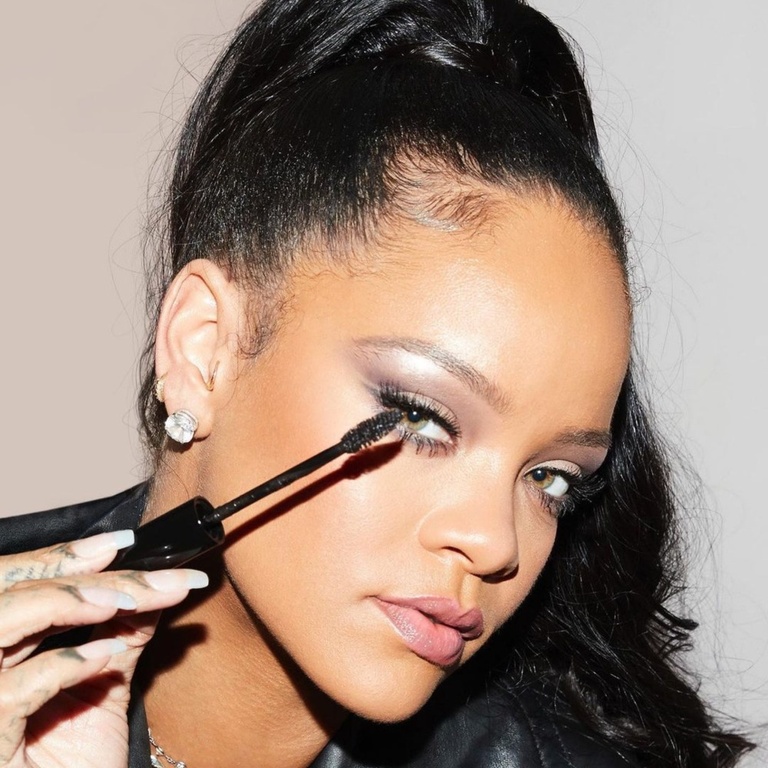 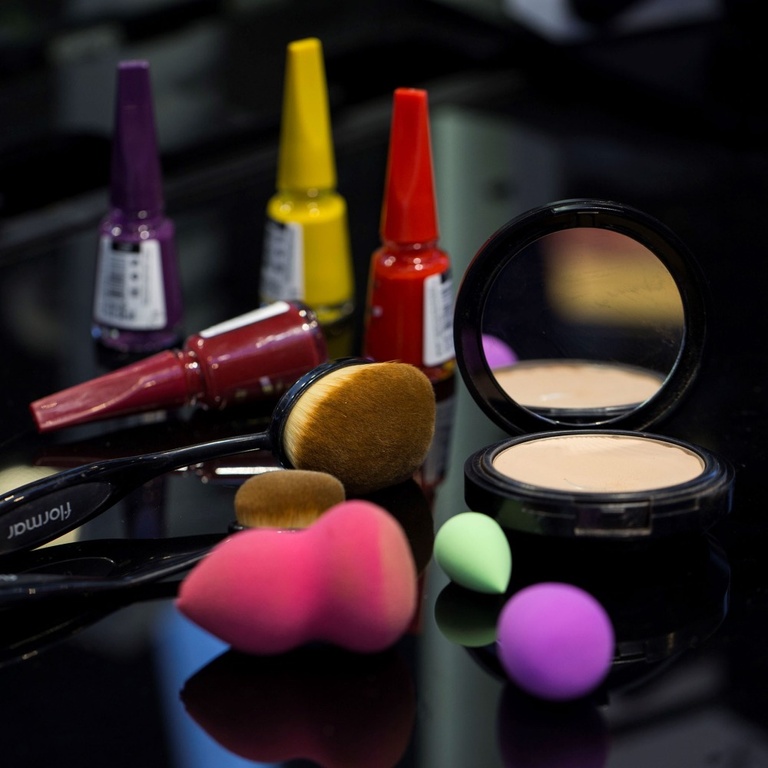 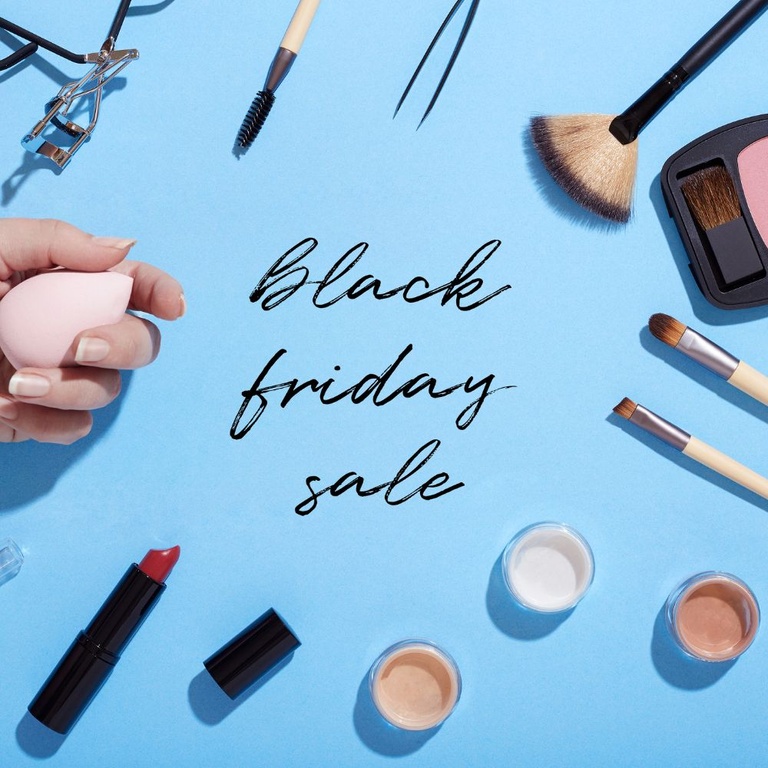 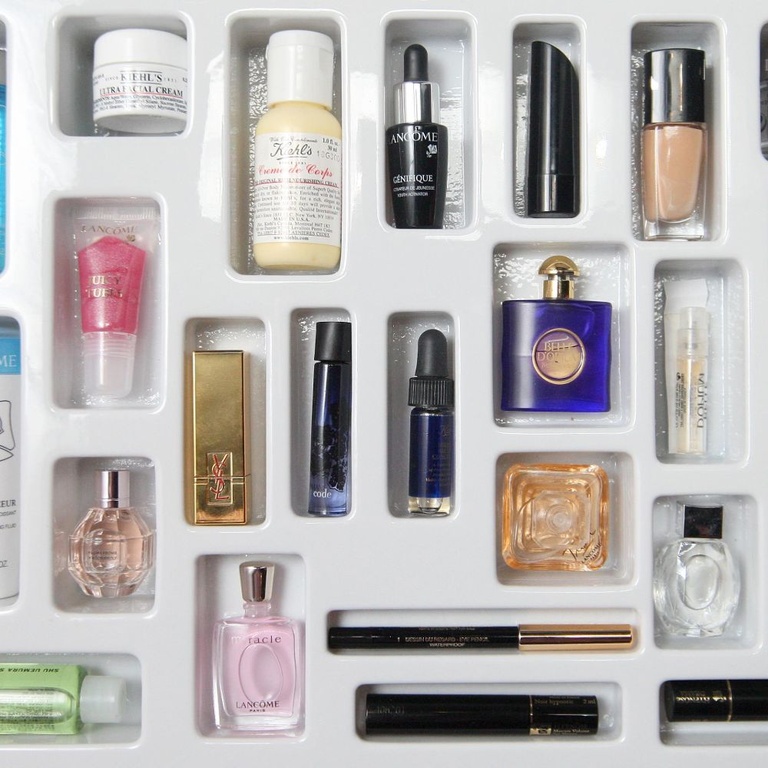 The 13 Best Beauty Advent Calendars To Get Before the New Year Starts! 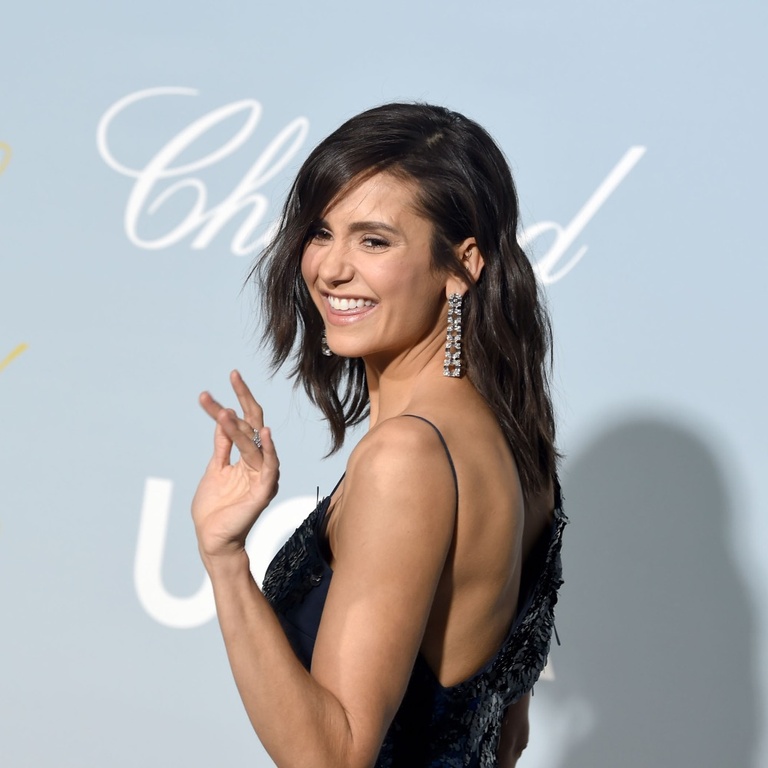 The Inside Scoop on Nina Dobrev's Beauty Routine 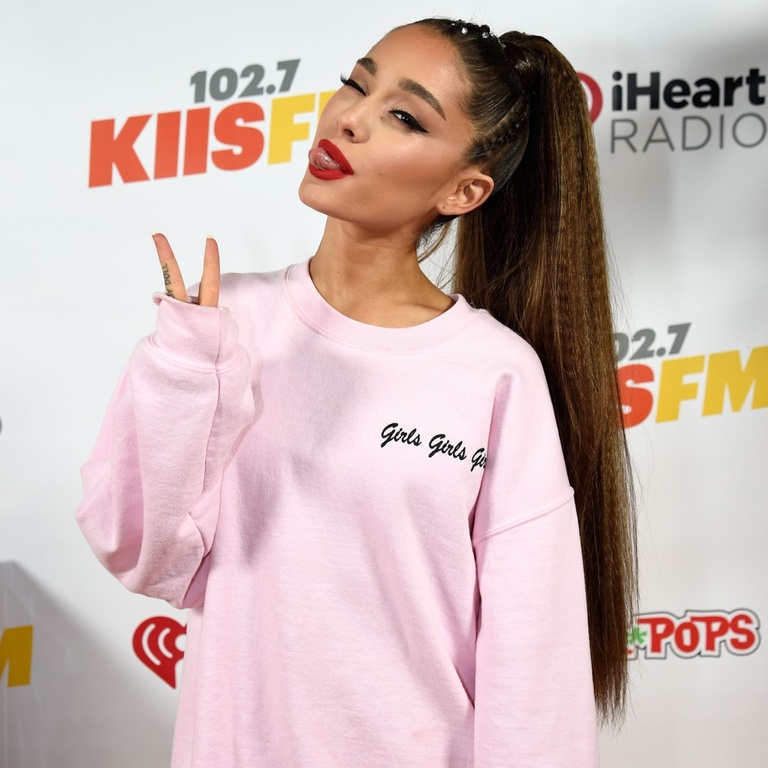 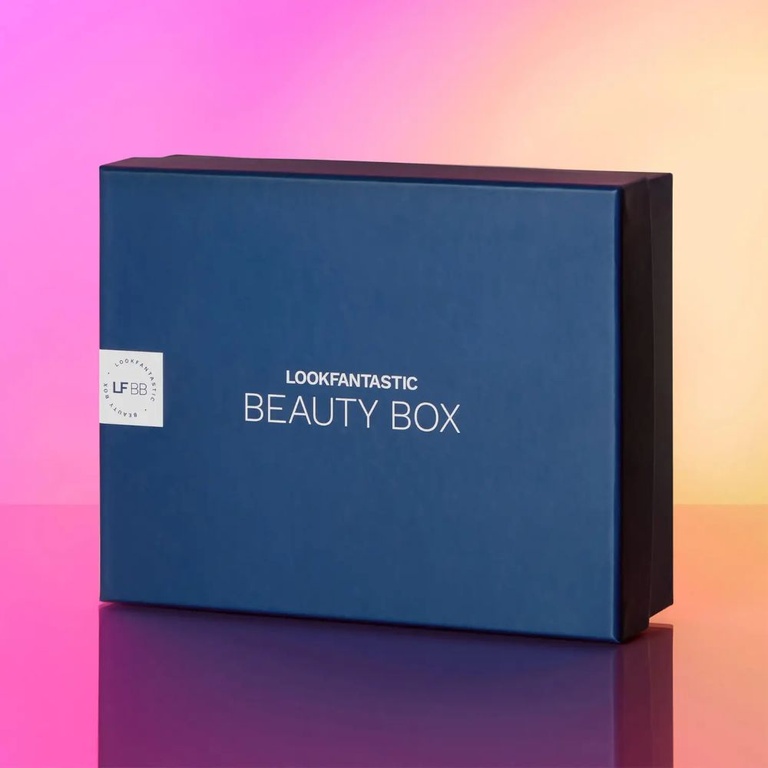