It felt like just yesterday that Ashley Tisdale was sticking to the status quo in the High School Musical trilogy. But life for the now 35-year-old actress has changed a whole lot. And the biggest adjustment of all came with the arrival of her beautiful baby girl, Jupiter. But that doesn't mean that motherhood has been all rainbows and butterflies...

No doubt about it, Ashley has been soaking in all the joys of being a first-time mom (including visits from Auntie Vanessa). But every now and again, some difficult feelings have risen. One, in particular, is Ashley's relationship with her body after pregnancy. Jupiter's momma shared a heartfelt caption with followers, spilling some deep thoughts about self-image. "I've struggled to be patient with my body and giving birth," the former Disney star admitted.

And social media wasn't helping, apparently. "I was unhealthily comparing myself to other women's post-pregnancy body journeys." Tons of new mothers showered Ashley in praise for her honesty; it seems like Tisdale isn't the only one experiencing the struggle. "Thank you!! 9 weeks postpartum- appreciate you posting this!!" one user wrote.

But Ashley's followers have come to expect this raw honesty. Since the actress announced that she and hubby Christopher French were expecting, they've kept it real. From the gender reveal to longing for a glass of rosé, the icon shared every step of her pregnancy journey with fans. And after Jupiter was born on March 23, she decided to keep the trend going.

But just because some tough thoughts have come up doesn't mean Ashley has been longing for a baby-less life. No, she just wants to feel comfortable and happy with her body. And with the support of a loving family, Tisdale feels confident about reaching a good place. In one recent Insta caption, our beloved Sharpay said that she's already made progress: "When you are starting to feel like yourself and it's freeing," the young mama shared.

Safe to say, Jupiter's gorgeous mom is on quite the journey. And loving (for the most part, at least) every step of the way. Lucky for Tisdale, even on the bad days, she's got a super cute baby sidekick.

Chrissy Teigen Breaks Her Silence on Controversial Tweets, "I Was a Troll" 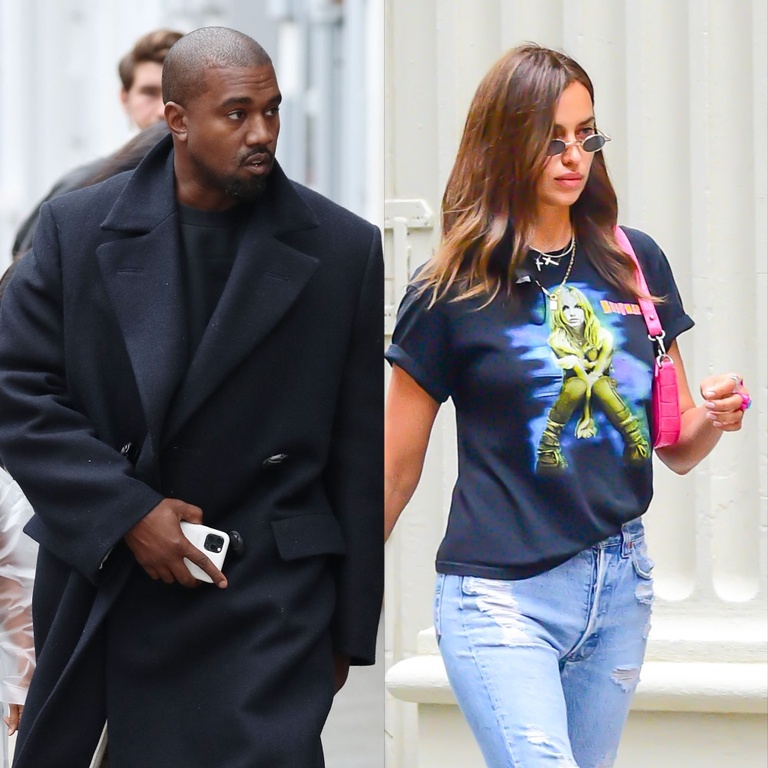