The Hard Rock Stadium in Miami Gardens was turned into a social media brawl house on Saturday, June 12th. During the stacked evening of TikTok versus Youtube fights, Bryce Hall faced off against Austin McBroom for three grueling rounds. In the end, McBroom was named the winner after the ref intervened. But Bryce got the last word on Twitter.

And what exactly did Hall have to say about the TKO he suffered during the fight? Well, despite the tough blow, the TikTok celebrity had a positive outlook on the whole fight. "Congrats @AustinMcbroom we put on a show, let's take some shots," Bryce tweeted following the event.

The good vibes kept coming as the 21-year-old influencer-turned-boxer continued reflecting. Bryce said he cherished the experience and felt proud, regardless of the loss. After all, the lead-up to the fight was no small feat. And the pride Hall felt wasn't just for himself. The social media celeb extended congratulations to all the other rookie athletes that fought at the Hard Rock Stadium event.

i loved the experience regardless of the outcome, i can’t express anything but happiness that we pulled off an event like that in just 3 months! good job everyone

Bryce acknowledged that the whole experience tested his courage, and he felt pretty vulnerable fighting in front of 30,000 spectators. Addison Rae's ex-boyfriend particularly stepped up to defend another boxer who was facing a lot of ridicule in the aftermath. "Deji is actually such a good guy man, sucks to see people clown him for something they'd never get the opportunity to do," Hall wrote to followers.

hey ma! im still buying you that house by the way ❤️

And it seemed like many agreed. The tweet racked in over 40,000 likes and 1,200 retweets. And he had one more special thought to share. There was no doubt that Bryce received a nice check for his fight, but the celeb was determined to put it to good use. And what better way to show a little love than to upgrade momma Hall's pad?

No sore loser in sight here, you guys. Bryce took the L and loved every minute of it. And we can't wait to see his positive attitude back in the ring soon. 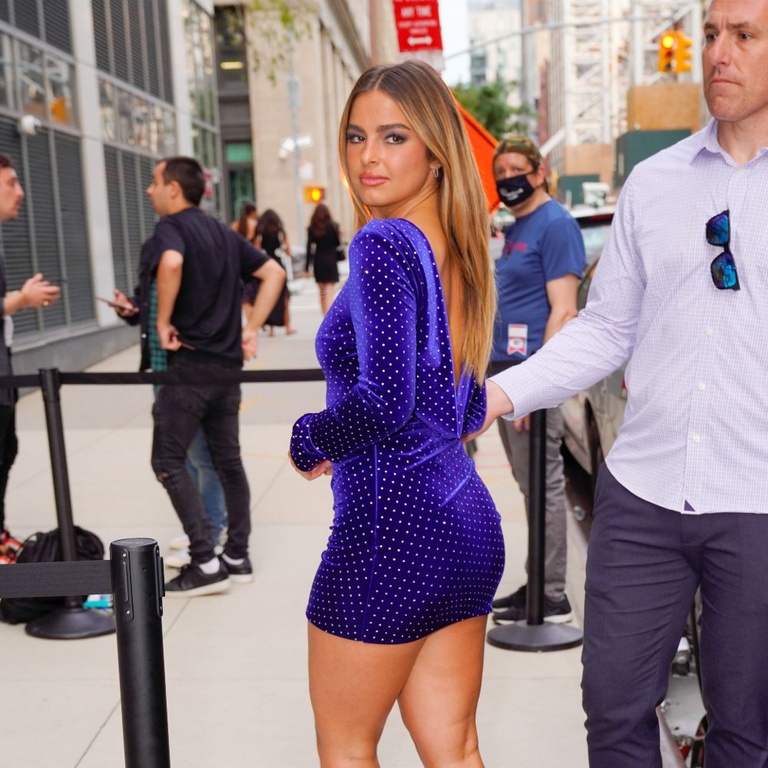