The Hamptons was the place to be on the Fourth of July. But this wasn't your average fireworks-on-the-beach kind of celebration. Dozens of Hollywood's hottest celebs flocked to the ritzy New York region to enjoy the party of a lifetime. And what would an A-list party be without the D'Amelio sisters?

The whole D'Amelio gang (AKA Hulu's upcoming stars) headed to the Hamptons to ring in the Fourth of July at Michael Rubin's exclusive White Party. Charli took to Instagram to drop a collection of pics from the wild night that included group shots of her Hollywood pals. Lil Huddy, Winnie Harlow, and Madi Monroe were just some of the many celebrities in the photo dump that racked over 3 million likes. And based on these pics, we can guess that this was a serious banger. The festivities went way into the night and resulted in wardrobe changes and some dance moves that received a good share of criticism.

The 17-year-old TikTok star was filmed getting down and dirty on the dance floor and twerking as older sister, Dixie, cheered on. Some Twitter users had their concerns to share. "Not a MINOR twerking in a club with ADULTS," one disapproving tweet read. But in Charli's eyes, she was just having a good time with her close friends and family. And based on the Instagram post's caption, we'd guess that there were no regrets. "And i'll do it again," the face of Dunkin' wrote.

The eldest of the D'Amelio sisters also appeared to be having a great time but didn't end up posting any pictures to commemorate the party of the century (for now). No worries, though, because that's what boyfriends are for. Noah Beck made up for Dixie's radio silence by dropping seven pictures from the couple's time at Rubin's bash.

Besides some #couplegoals snaps, Noah's followers also got a peek at some more celebrity guests including Meek Mill and Lil Uzi Vert. We're hoping that our invitation got lost in the mail... But be sure to check back for more news from your favorite celebs!

How Taylor Swift's Getting Ready for Fall

Heather and Tarek Are Married! 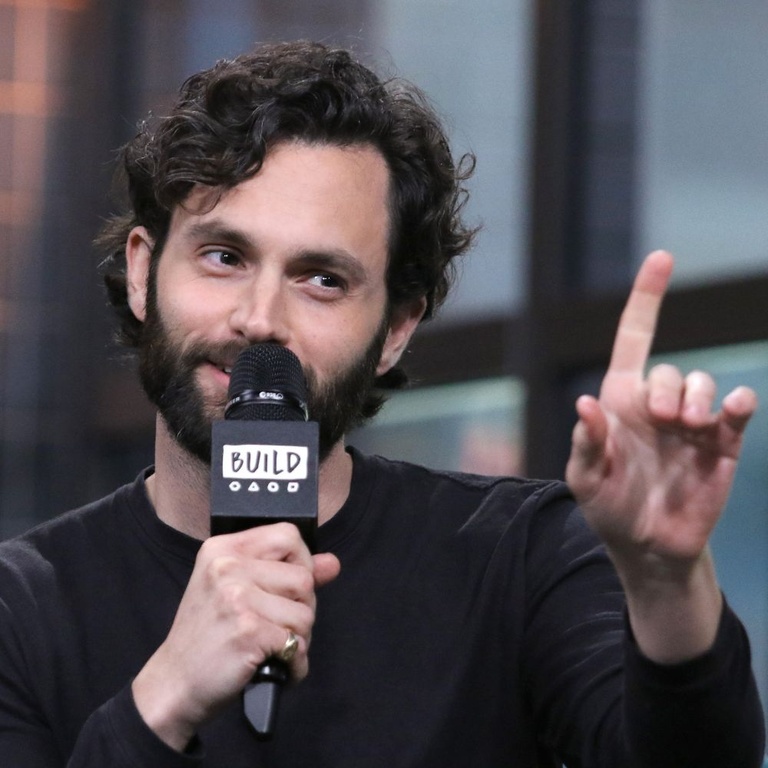