While they might have played sworn enemies for eight whole movies, it seems as though there were some sparks in the air during the filming of the Harry Potter franchise. And Emma Watson decided it was time to come clean about her childhood crush.

Emma broke the news during the nostalgic reunion on the Harry Potter 20th Anniversary: Return to Hogwarts special that aired earlier this month. The actors revisited memorable moments from their time filming the magical series and shared little behind-the-scenes secrets that fans - up until the reunion - had no idea about. And for Emma, that meant bringing up her old feelings for her co-star, Tom Felton, also known as Draco Malfoy.

Watson walked us through the very moment that she remembered catching feelings. "I walked into the room where we were having tutoring," she recalled of the butterflies fluttering in her stomach. "The assignment that had been given was to draw what you thought God looked like, and Tom had drawn a girl with a backward cap on a skateboard," Emma explained. "And I just don't know how to say it - I just fell in love with him," the now-31-year-old actress confessed. And it seemed as though any moment that wasn't occupied with filming, Emma found herself consumed by her feelings for her blonde co-star.

"I used to come in every day and look for his number on the call sheet," the Little Women actress confessed. "It was number seven, and if his name was on the call sheet, it was an extra exciting day," she continued. And if you're like us, you're thinking about the scene in which Hermione punched Malfoy in the face. But love hurts, right? Yet while sparks were flying from Emma's side of things, the star affirmed that nothing transpired between the two of them. "He was three years above me and, so for him, he was like, 'You're like my little sister.'" And, of course, for those who remember Tom's confession from earlier in the summer - he was aware of the crush the entire time and "adores" her to this very day!

BRB, we'll be binging the films to relive this all over again. Be sure to check back for more Hollywood confessions!

Kanye West Calls Out Kim As Feud Continues to Heat Up

Everything We Know About Kanye and Julia Fox's Romance 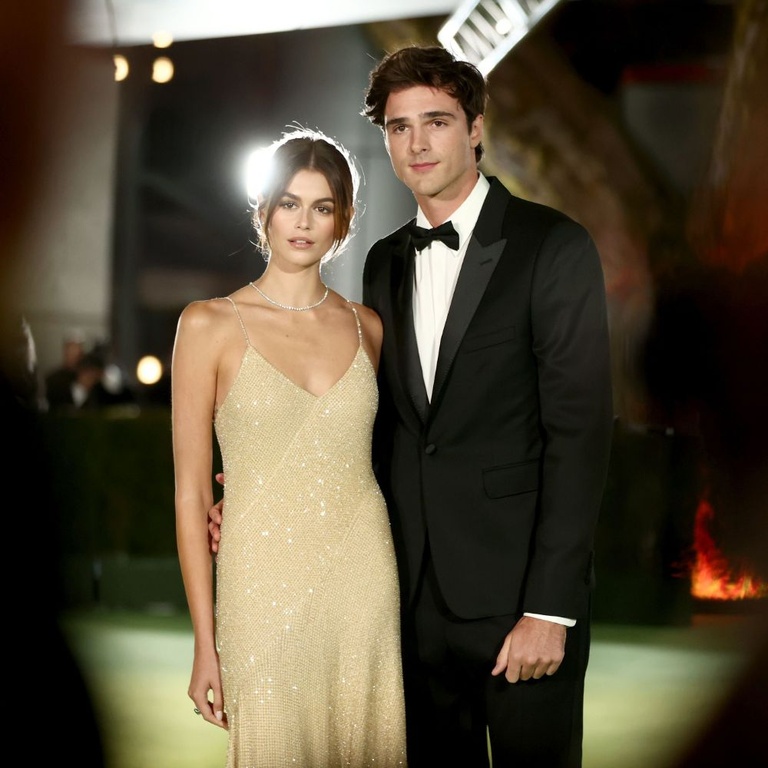