It was revealed yesterday that supermodel Gigi Hadid and musician Zayn Malik are pregnant with their first child, and now sources confirm to TMZ that they're having a girl.

Eagle-eyed fans took note of some suspicious things in the photos from Gigi's 25th birthday party this past week, which she gathered into an Instagram post.

Fans think that Gigi's 25th birthday celebration may have doubled as a gender reveal, as Gigi could be seen holding balloons with pink and blue strings.

Another fan also recalled Bella's Instagram story on the day of Gigi's party, which showed an array of gift bags with a sunflower emoji covering the writing on one of them.

Upon investigation, a fan discovered that the bag Bella was covering up reads, "hello little one," in pink font. Another gift bag had baby shark cartoons on it.

Gigi has yet to personally confirm the news, but did post an Instagram photo on Wednesday where she may be sporting a bit of a baby bump. She's allegedly 20 weeks along. 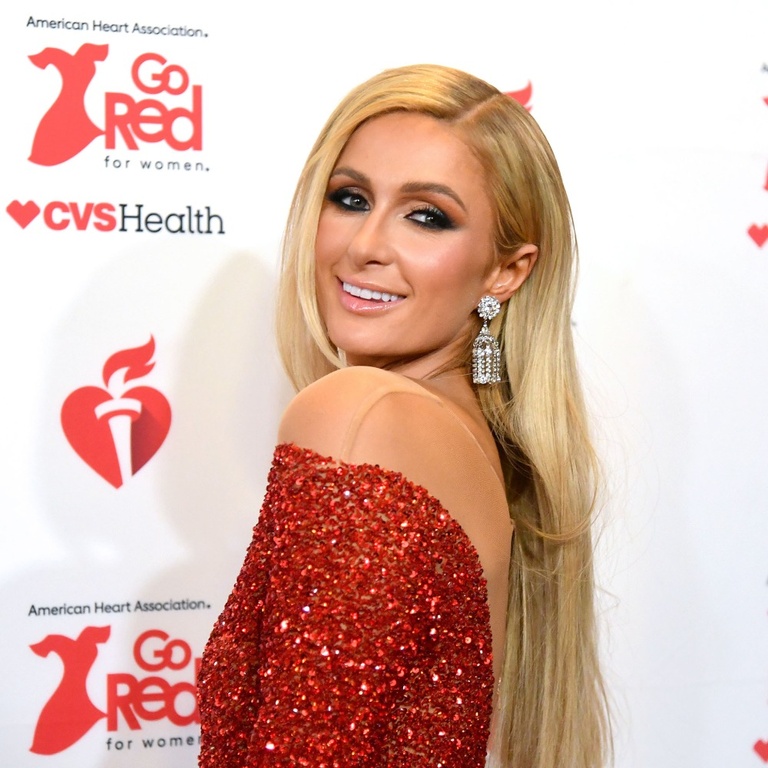 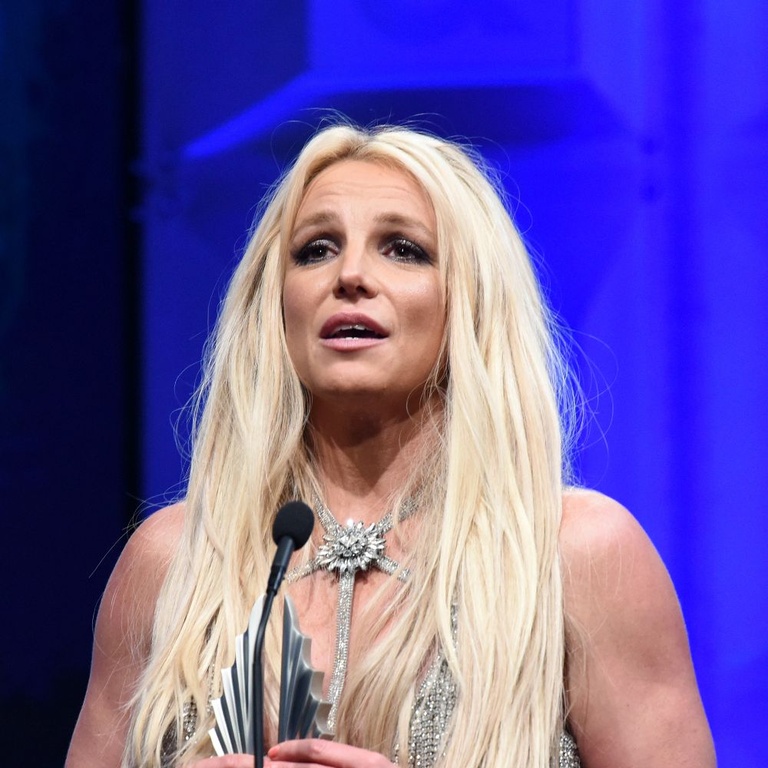 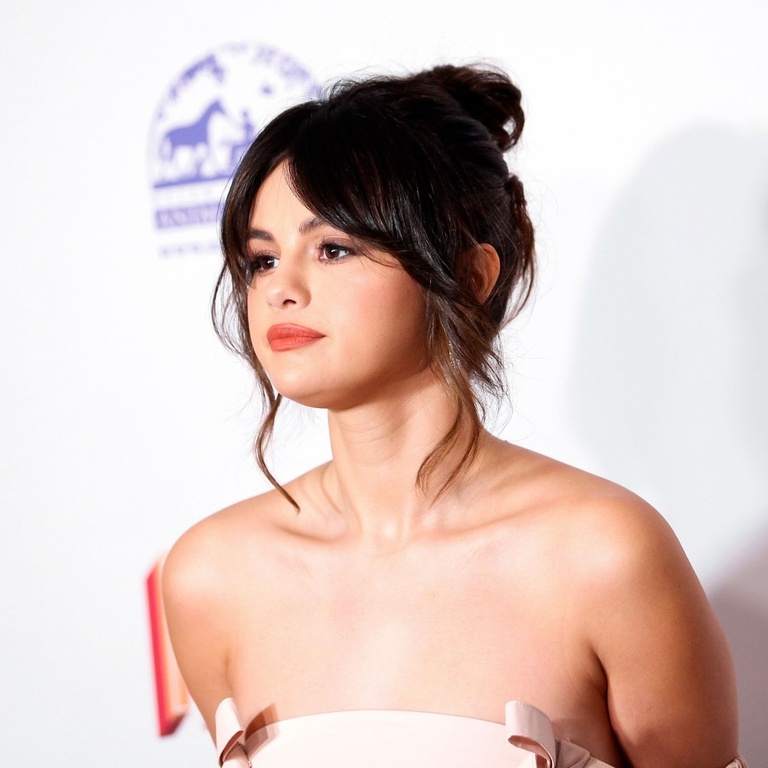 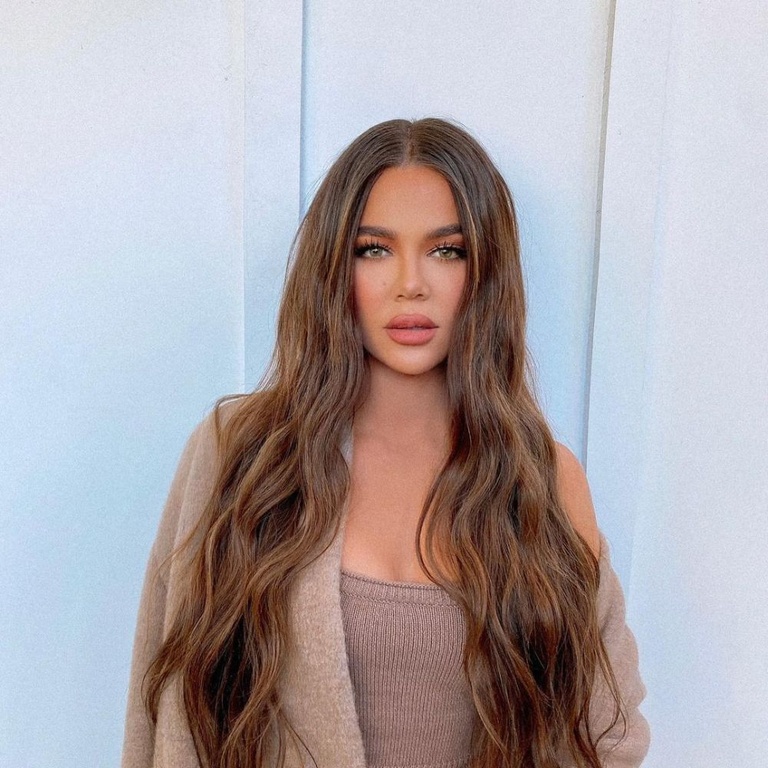