The princess of moody pop ballads has been pretty quiet on Instagram lately, and in a recent interview, she revealed exactly where her head's at when it comes to social media.

Lorde, whose actual name is Ella Marija Lani Yelich-O'Connor, broke on to the scene at a very young age, and spent her early adult years climbing to new levels of fame. And it came with some social media pressures. The Solar Power singer sat down with The Zane Lowe Show to share her thoughts on avoiding all social platforms and how it's impacted her life. "I realized I was trying to come up with a funny Instagram caption and do a photo of me that looked cool that I would hope would get a certain amount of likes," she admitted. It seemed as though Lorde was struggling with the same insecurities as so many young people on the app.

"For me, I'm not a girl that gets a bunch of likes. I'm who I am, and I've got to lean into that," she continued to explain. But as trends came and went, the Ribs artist found herself feeling the heat. "The culture started to change, and I didn't know that I wanted to change with it," she told her interviewer. "I didn't know if I wanted to be a TikTok girl, Instagram stories girl, and it was a real crossroads," she said, thinking back at the confusing time.

"I had to be like, 'Do you want to keep being the kids? Or do you want to transition through that and be something of an elder statesman at 24?'" According to the Royals singer, what she needed was a little break to remind herself who she was and who she wanted to be. "I really feel like I am now, which I love, but it took a minute," she admitted. "Being off social media makes me feel incredible," Lorde confessed. "I'd love to maintain feeling that good, and also build this really cool new zone with you guys," she wrote in an email to her fans.

And we're wishing Lorde nothing but the best! Stay tuned for more celeb news. 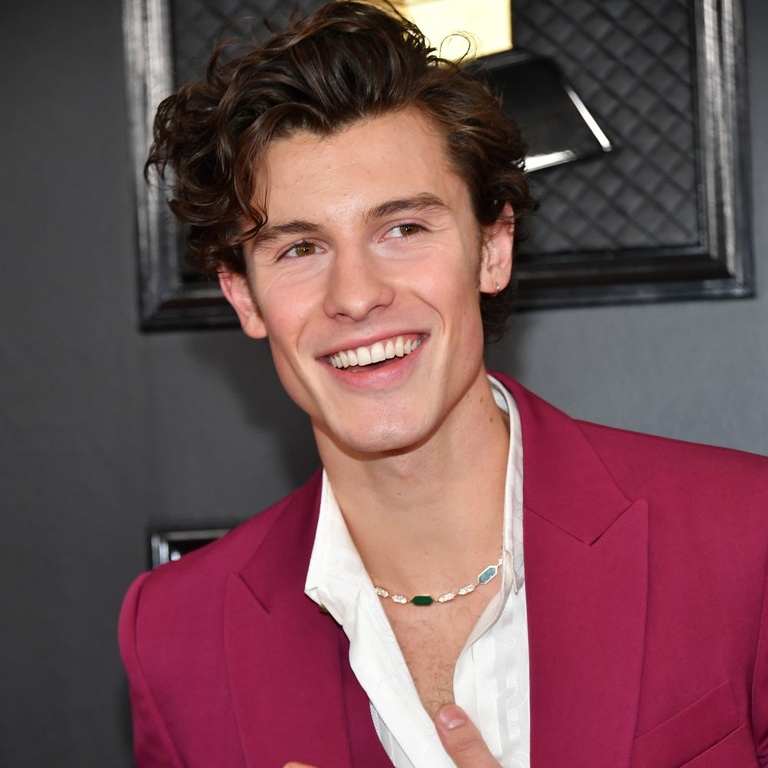