Paris Hilton used to dream of becoming a billionaire. But now, the Stars Are Blind singer is focused on starting a family with her bae, Carter Reum. Paris recently opened up about the couple's big plans and how many kids they want. Here are all of the details.

We can't get enough of these lovebirds ever since their romantic engagement back in February. Lucky for us, Paris keeps on giving us more deets about their relationship and plans for the future, including how her goal of becoming a billionaire is just not on the vision board anymore.

"It was such a goal of mine before because I wasn't happy in my personal life," Paris, who has a net worth of $300 million according to Celebrity Net Worth, explained. "And also just going through what I went through, I always saw money as freedom and independence, and not being controlled. And I think that's why I just had that as my focus in life," she added. But today, things are different for the former Simple Life star.

"Now that I am so incredibly happy and in love in my personal life, I'm not really interested in billions anymore. I'm more interested in babies," Hilton continued. But Paris isn't leaving anything up to chance. With the help of none other than Kimmy, the hotel heiress is taking control over her future motherhood.

Back in January, Hilton revealed that she began in vitro fertilization (IVF) to guarantee having "twins that are a boy and a girl." The Hollywood icon explained, "We have been doing the IVF, so I can pick twins if I like." Paris added that Kim Kardashian was the person "who told me about that. I didn't even know anything about it."

We're just so happy for Paris. And the best part of all? Fans will get a front-row seat to the upcoming wedding because the 40-year-old will be recording it all on her new Peacock docuseries, Paris In Love. "We just started shooting our new show," Hilton disclosed during an interview with ET. "We're shooting in New York just now, actually, and getting ready for the dress fitting and just planning the bachelorette party." Saying we're excited would be an understatement. 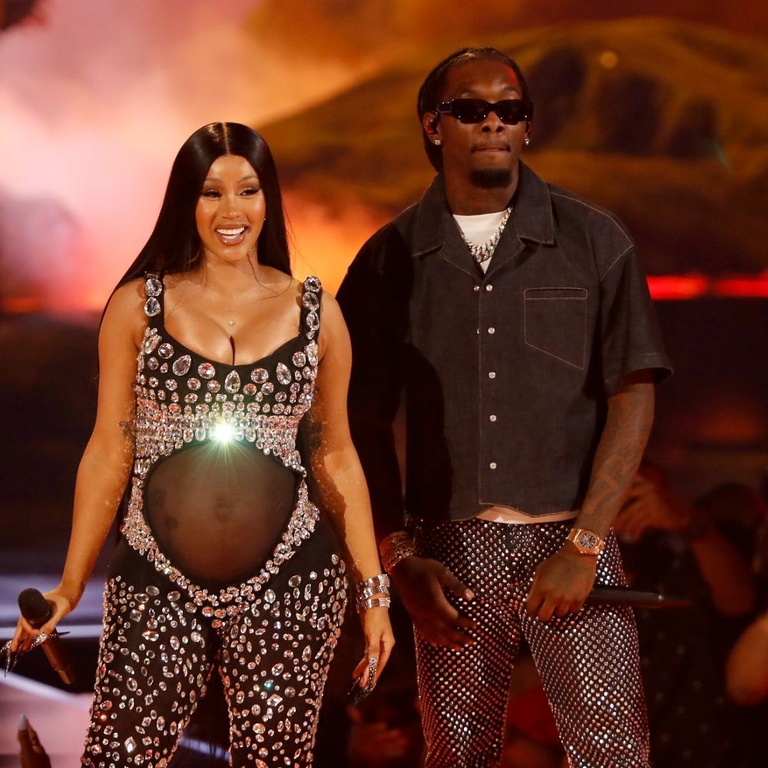 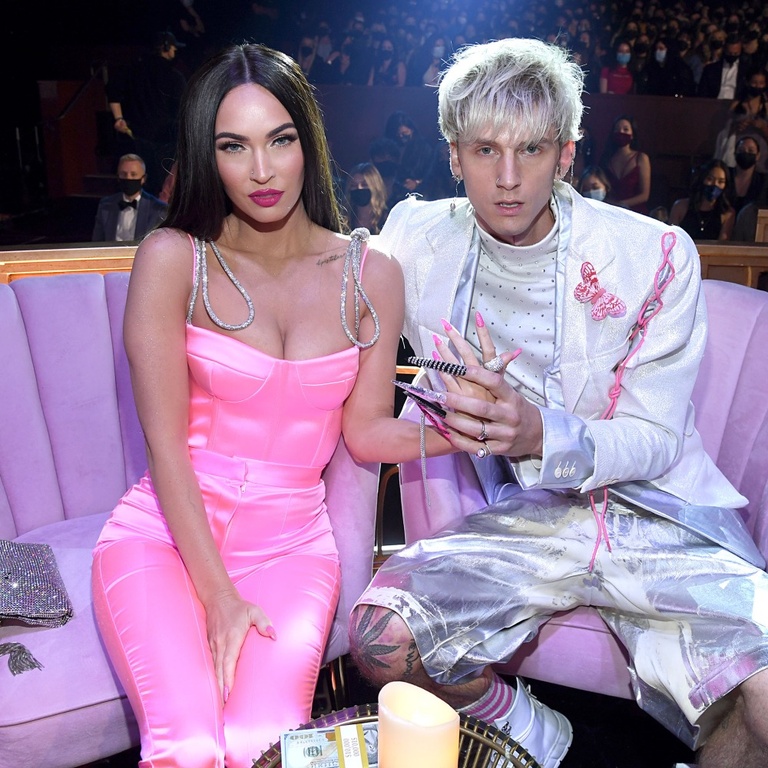