Back in 1994, Sandra Bullock and Keanu Reeves met on set while filming the movie, Speed. Since then, their friendship has remained strong, even while the two have even been rumored to be dating. But, when Esquire magazine asked if the pair were ever official, Bullock said, "Nope," they were just good friends.

Such good friends, that Reeves said he once brought the Miss Congeniality star, champagne and truffles. How adorable! But, even though both stars have admitted to crushing on the other, they only ever maintained a professional relationship. Bullock explained, "We just get to grow up together on parallel roads and tip our hats and meet for a dinner and try to work together. And the longer time goes on, the more in awe I am of the human being." She added, "maybe we could have survived [dating]. I don't know."

Although the two enjoyed working together, they haven't been co-stars since 2006, when they starred in The Lake House. Reeves said during the interview for his cover shot on Esquire, "It would be really exciting and interesting to get the chance to perform with her again."

Turns out Bullock felt the same way. "There’s a sense of ease for me working with Keanu. It’s an ease for me to look at him in situations where I’m just not comfortable with myself... and feel that I have a place there." The Blind Side star once even confessed on Ellen, that she had liked the John Wick star. But, often found herself chuckling and explained it was kind of hard-working with Reeves because of her infatuation. Yet, her co-star remained serious, focusing on perfecting his act. This may explain why Bullock thought her feelings weren't reciprocated.

But, later on, Reeves finally shared his true feelings, "She obviously didn't know I had a crush on her either." The Matrix star gushed over her, "She’s such a wonderful person, I can’t explain why Sandra and I have chemistry. We just do, and I’m glad." Well so are we Keanu! But sadly the pair never ended up getting together. 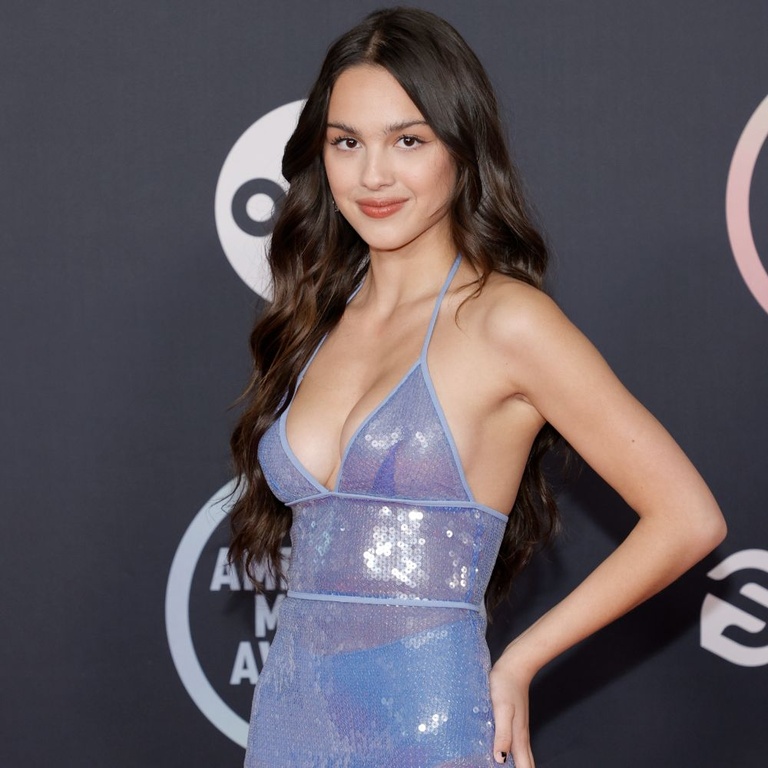