She's been sporting a baby bump for a while, but until now, Sophie Turner had not taken the time to confirm the suspected pregnancy. That was until she sat down with Elle UK and spilled the tea about it all. From fashion to family life, the Games of Thrones star gave us an insight into all aspects of her life - most notably, her upcoming baby arrival!

"We're so excited to be expanding the family," she confirmed on the magazine's June 2022 cover. "It's the best blessing ever." This marks the second pregnancy for Turner and singer-husband Joe Jonas, who are already parents to their two-year-old daughter, Willa Jonas. The famous duo has famously kept their personal life and child away from the public eye, not caring to announce their first child until after she was born. Despite sources spilling news of this pregnancy to E! News back in March, the couple declined to comment, and it seemed they would perhaps follow the same publicity approach as last time.

Talking about the value of family, Sophie explained that despite all the glitz and glam of being a celebrity, being a mother is her most important role. "It's what life is about for me - raising the next generation. The greatest thing in life is seeing my daughter go from strength to strength." Although the couple took a while to formally address the pregnancy, Sophie has been rocking an incredibly stylish maternity wardrobe which seemingly confirmed the news in its own way. Just last week, Turner and Jonas graced the red carpet of the annual Met Gala, both dressed in Luis Vuitton's finest attire.

That being said, Sophie told Elle she tries to keep her public appearances to a minimum, carefully selecting the events she attends. "I'm very protective of the life we've built," she explained. "Every time Joe and I do a red carpet together; we make sure it's for the right reason and makes sense for our careers. You never want to market yourself as a celebrity couple. It's not that cool." Ironically, we think that just makes her even cooler! Read the full interview at Elle.com. 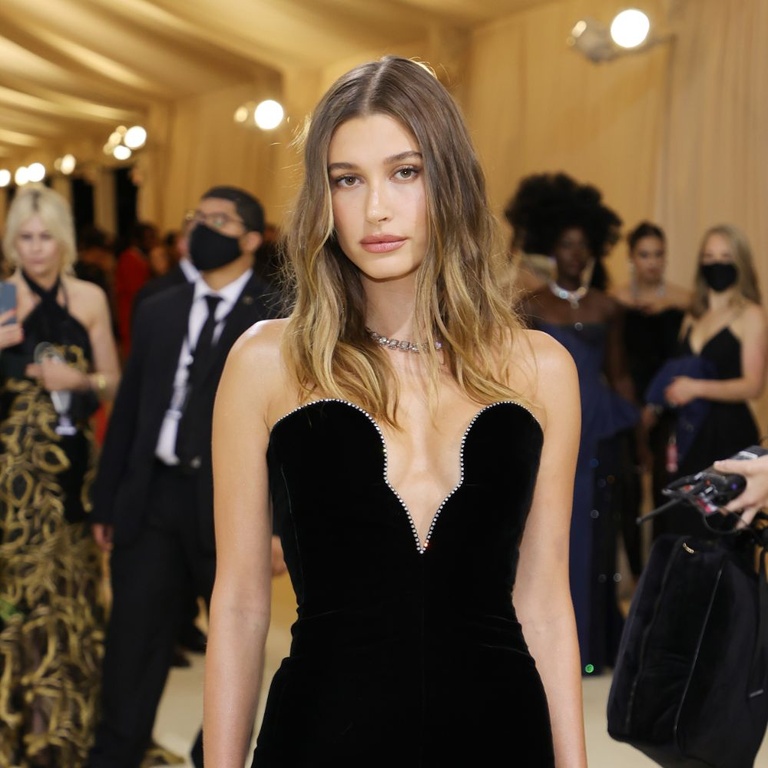 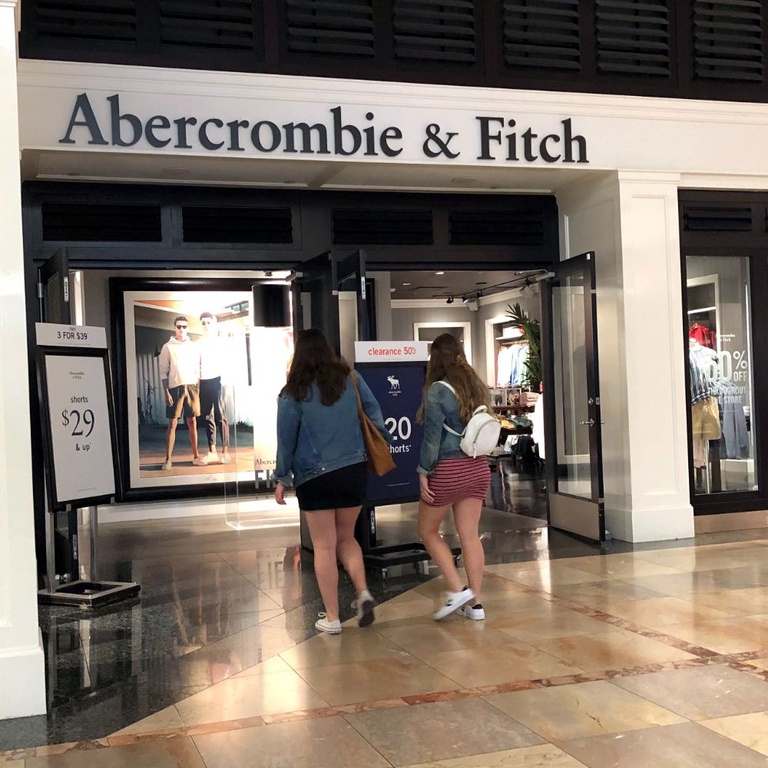