Hello, Upper East Siders. We're here for another update on that highly-anticipated Gossip Girl reboot. But this time, things are slightly different: some of our old friends have come out to play. And by that, we mean the original cast is giving advice to the show's newest stars, and it's got us feeling all the feels.

Before we had a whole fresh set of faces to obsess over - cue Whitney Peak, Emily Alyn Lind, Evan Mock, and Jordan Alexander - we had the likes of Leighton Meester and Blake Lively blessing our screens. And some of our old favorite faces from the hit series are back to share their most memorable moments on set and some wise words of wisdom with the new cast.

"Shooting Gossip Girl was such an exciting look into New York," Taylor Momsen, our former little Jenny, said. Her advice? "I would encourage the new cast to take it all in," the actress-turned-singer added. "Gossip Girl was a unique time for me. When I look back, I cherish the time I had to explore the city and to learn from people I respect, like [creators] Stephanie [Savage] and Josh [Schwartz]."

Katie Cassidy, known for playing Juliet Sharp, AKA Serena's nemesis, also shared some insight. "Stay focused, work hard, and have fun!" she advised the new crew. "I miss Juliet Sharp, what a fun role I got to portray," the starlet continued. And if she has anything to do with it, Ms. Sharp might be back on our screens sooner than we think. "Who knows, maybe I'll direct an episode for Gossip Girl 2.0, or maybe we will see Juliet Sharp back in the Upper East Side... Just putting it out there!"

And a round of advice wouldn't be complete without Blair's right-hand lady Dorota, played by Zuzanna Szadkowski. "For me, Gossip Girl was all about chemistry," the actress explained, emphasizing the "electricity" between "Miss Blair and Mr. Chuck." And that's not the only electrifying romance: "It was a real thrill when Dorota found her match in swoon-worthy Vanya," she said of the doorman her character fell for. "I hope that the caretaker and sidekick characters amongst the new GG crew find some heat and romance of their own."

"The greatest gift Gossip Girl gave me was my friendship with Leighton Meester, and I learned so much from working with her," Zuzanna continued. "There will never be another Blair and Dorota, but my wish for the new generation is that magical friendships will bloom in unlikely places." But like the rest of us, the former star is also excited to see the drama unfold. "I can tell from the teasers that the cast already have their smoldering gazes and cold shoulders on lock. It looks really hot," she commented.

We couldn't agree more. The new series is streamable on HBO Max so make sure you don't miss out. That's all for now... XOXO. 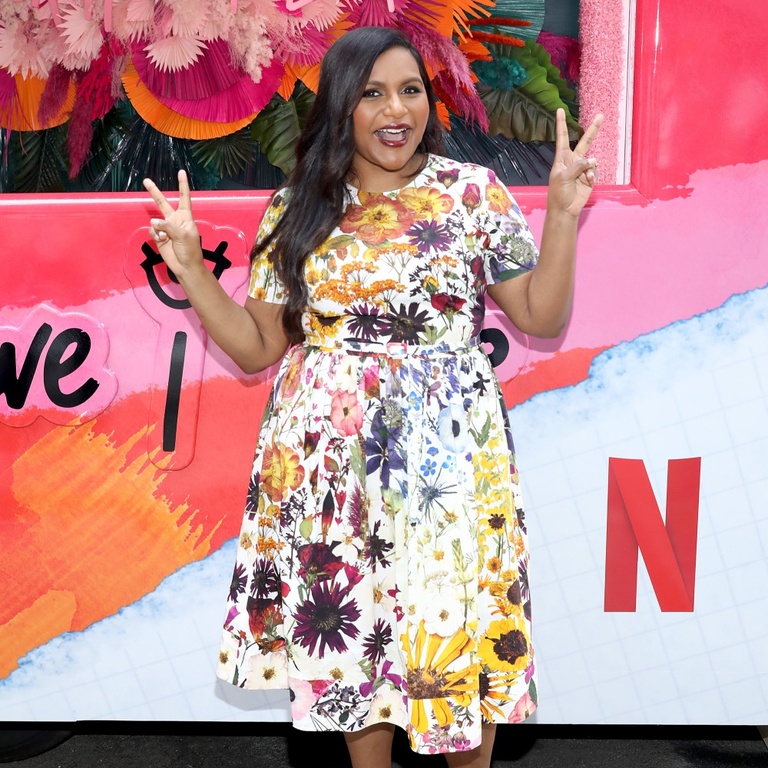 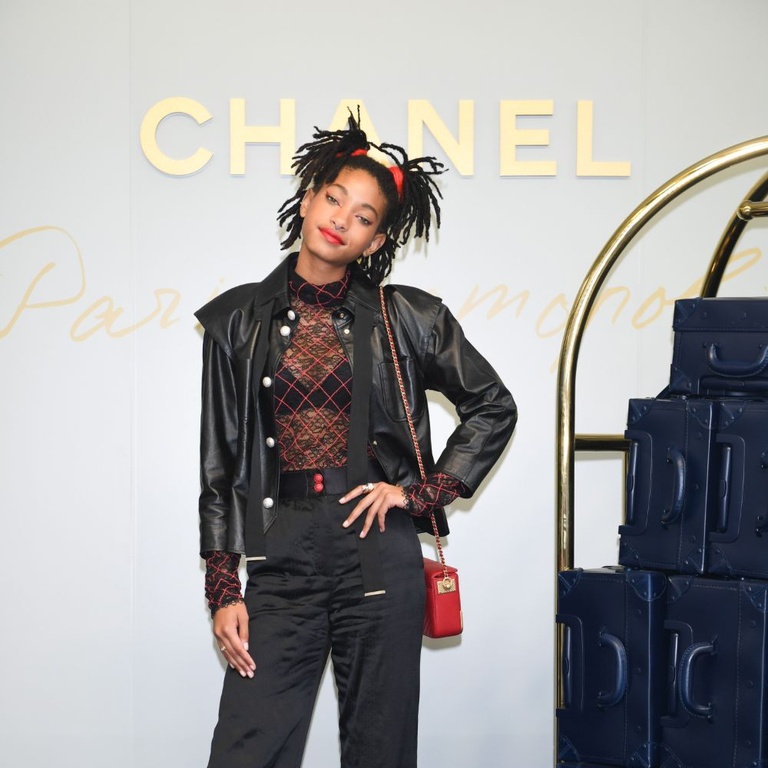 Willow Smith Is Back! Inside Her Viral Single and Upcoming Album 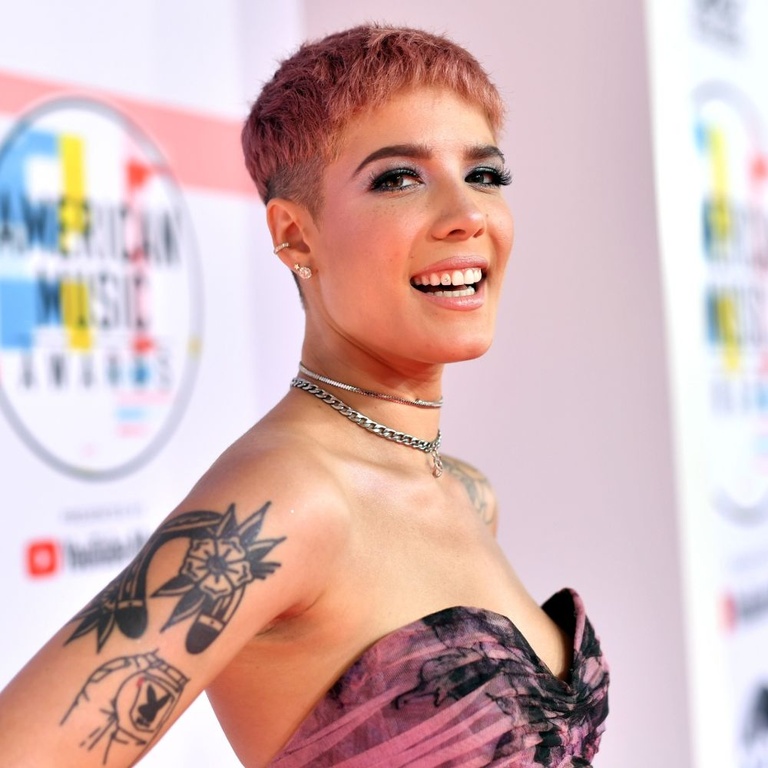 Get Pumped Cause Halsey Just Announced a New Album 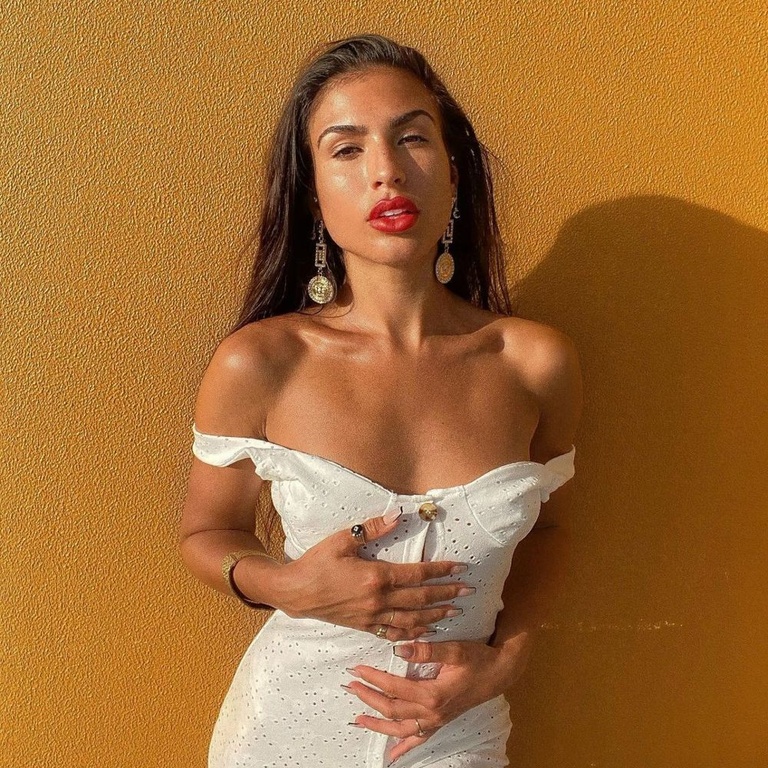