It's been quite the year for TikTok dancing sensation, JoJo Siwa. And it doesn't look like she has plans of slowing down anytime soon. The 18-year-old just reached another huge milestone in her career and decided to hit the 'gram to share her feelings.

For those of us who are loyal Dancing with the Stars fans, this won't come as much of a surprise, but for those needing a catch-up... JoJo and her partner, Jenna Johnson made it to the DWTS finale! "What a dream come true," JoJo wrote on her celebratory Instagram post. "I have no words to describe how I'm feeling right now." The road to the finals wasn't easy, and each week we saw JoJo and Jenna push themselves to the absolute limit to put their best foot forward on stage for the judges. And it's clear that all the hard work paid off. But Siwa wasn't patting herself on the shoulder too much - she had way more love and gratitude to share with her loyal fans.

"None of this would've been possible without the J nation and the Siwanatorz," the viral star explained. "THANK YOU all for voting last night, and for sharing all of your love and support." Because while JoJo and Jenna were giving it their all on-stage, they had the loving support of thousands of fans across the country that were rallying support to get the votes needed to secure their place in this season's finale. And that included none other than Demi Lovato, who hit Twitter to spread the word. "My friend @itsjojosiwa is in the SEMI-FINALS of Dancing With The Stars! SHE NEEDS OUR HELP GETTING INTO THE FINALS!" Demi wrote. And it clearly did the trick.

But as big of a celebration last night was, JoJo also knew that it was time to get to work. "We have 6 days," she continued. "These next 6 days I'm going to be working nonstop. Putting everything WE have into our dances for the DWTS finale!" And we can't wait to see what they come up with.

So, mark your calendars, you guys! And get ready for one seriously iconic finale next week! 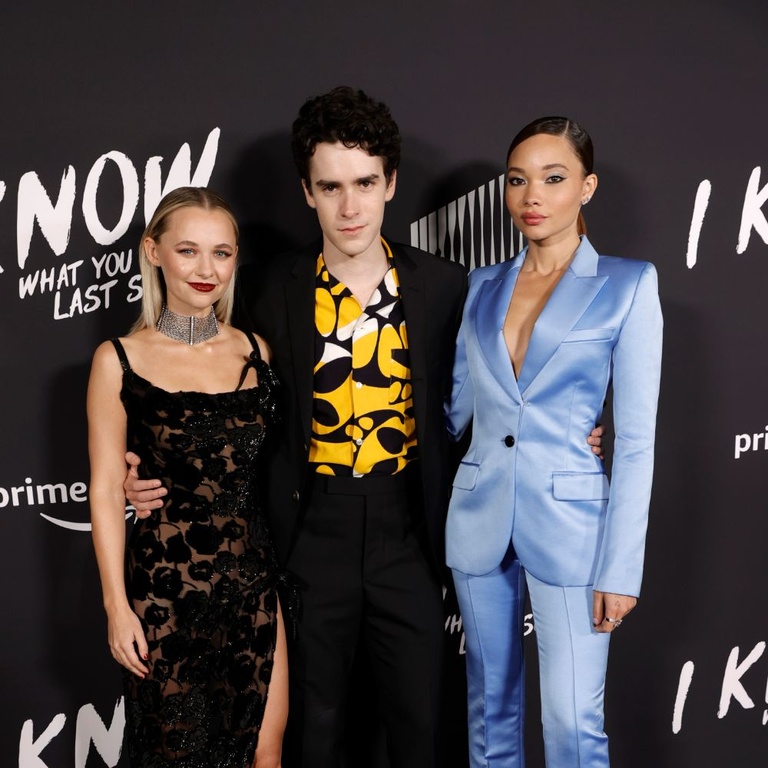