Get ready because things are getting wild on our small screens with the return of Netflix's Sex Education. The hit series is back with its third season full of drama, laughter, and, well, sex education. Here's what Ncuti Gatwa had to say about his character's Season 3 romance...

Some fans were shocked to see that Eric Effion (Ncuti Gatwa) is still dating school bully Adam Groff (Connor Swindells) in the show's latest season. But Ncuti is defending his character's commitment. "16-year-olds don't make the best decisions for themselves," Gatwa said, adding that "queer youth don't have a blueprint for life." And while the actor justified Eric's decision partly because of his age, Ncuti agreed with fans who say that immaturity isn't enough reason to forgive Adam's behavior in the series' first two seasons.

So why does he still support his character's desire to continue the romance? The 28-year-old star said there's a real "connection" between Eric and Adam. "It's a relationship of two people that really care about each other and have a connection with each other," Ncuti explained. "But it hasn't come from the healthiest beginnings, it has been a toxic relationship up until this point, and throughout season two as well."

"I think the relationship is quite, it's very bittersweet isn't it?" Gatwa remarked. "I don't know that they ever get the happy moment, because I think they're constantly still trying to figure out themselves, and trying to figure out how to be themselves with each other." But as much empathy as Ncuti feels for Eric and maybe even Adam, the Netflix icon said he'd see things differently as an outsider.

"If I was Eric's dad, I think I'd have a few different words to say about that relationship," Gatwa admitted. "I think Eric was definitely stifling himself for the purpose of Adam's growth... And now that they're in this relationship on an equal footing, you have friction there because of the fact that they're in such different spaces." And things get even more complicated when the Effiong fam takes a trip to Nigeria. Warning: spoilers up ahead!

"[Eric] learns how to kind of incorporate a lot of elements of himself, in terms of his religion and his race and his culture and he's in a place where it's illegal to be gay," Ncuti reflected. "And yet, in that space, he has a moment where he ends up being the most seen he's ever felt. Somebody says like, 'I know the shoes that you're standing in,' and I think he learns that he needs to find happiness within himself." He continued, "So, for me, I would love Eric to find happiness within himself... and know that he doesn't have to reduce or shrink himself at any point for anyone else's growth."

We're not crying, you're crying. Catch the latest season of Sex Education only on Netflix. 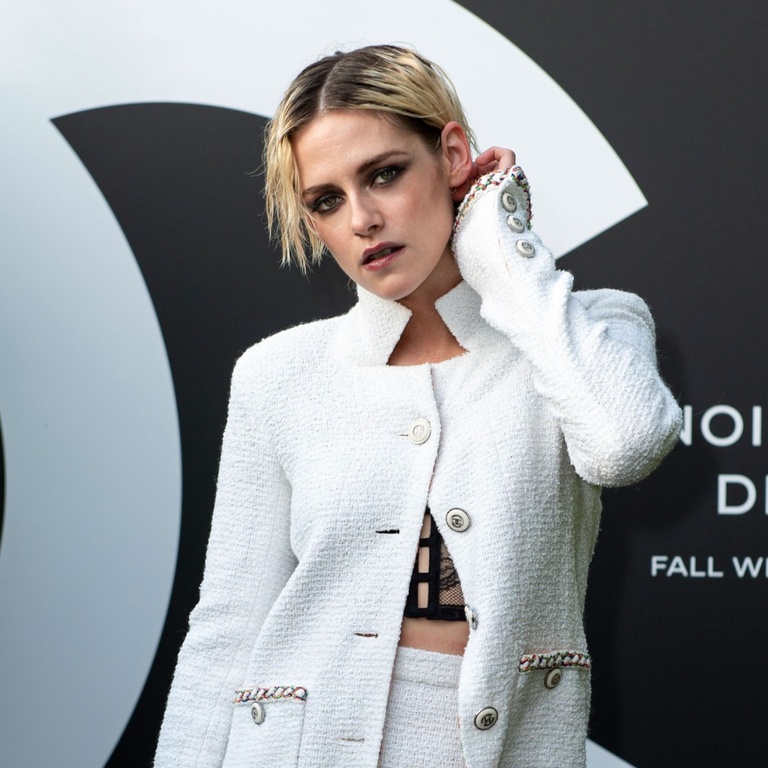 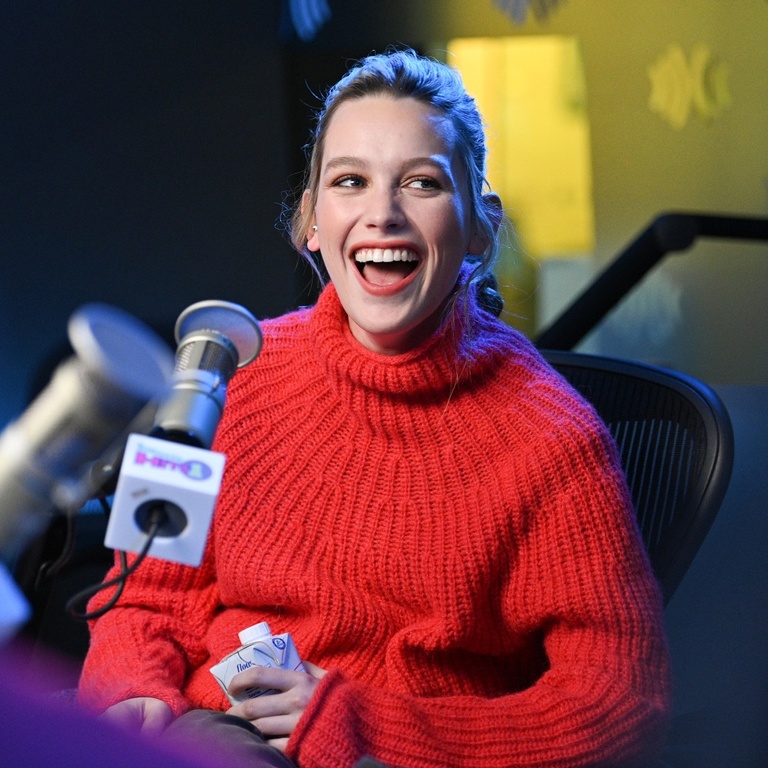 Victoria Pedretti Almost Got a Different Role on 'You' 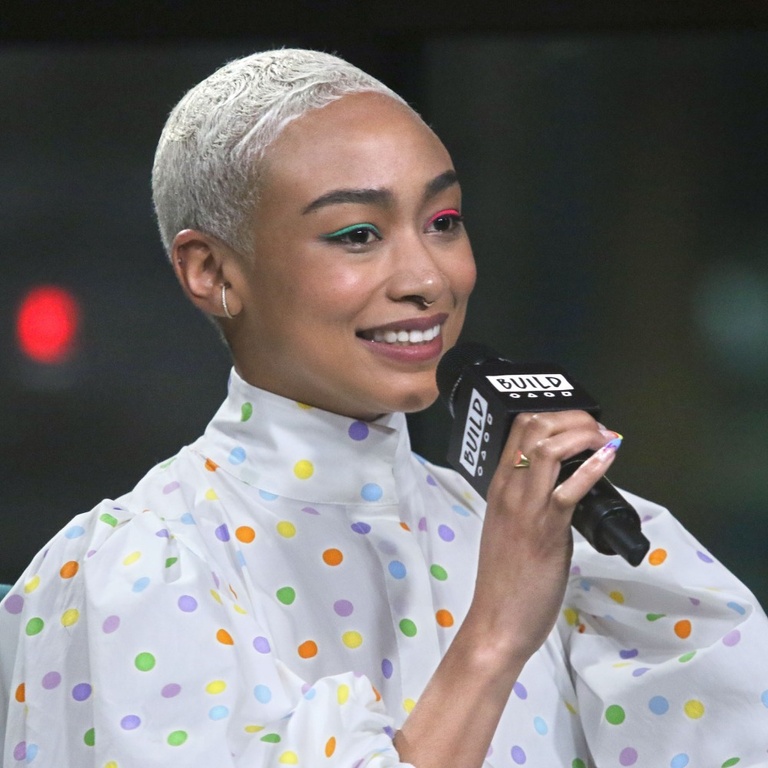 'You' Star Tati Gabrielle on Working With Penn Badgley 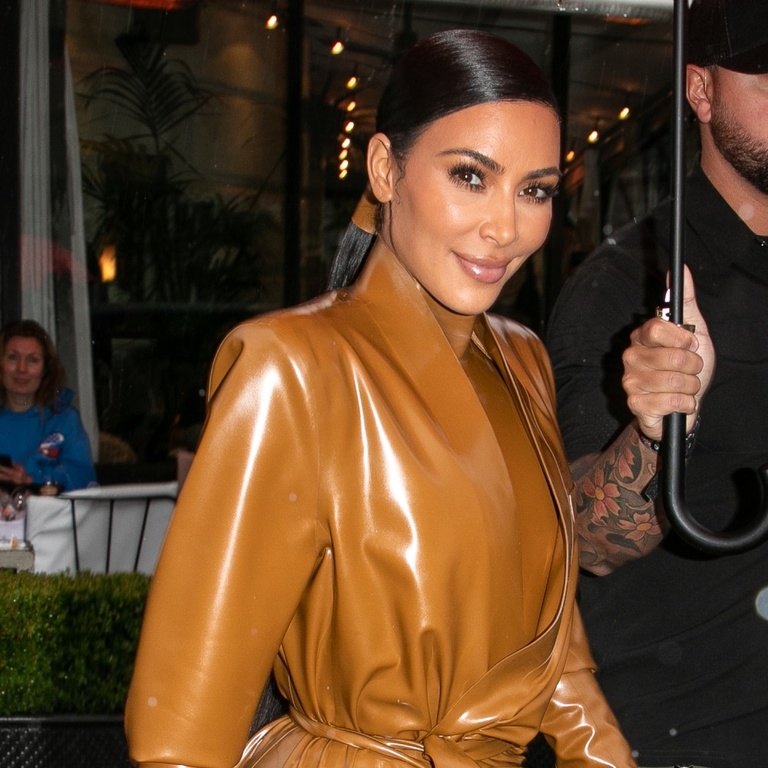 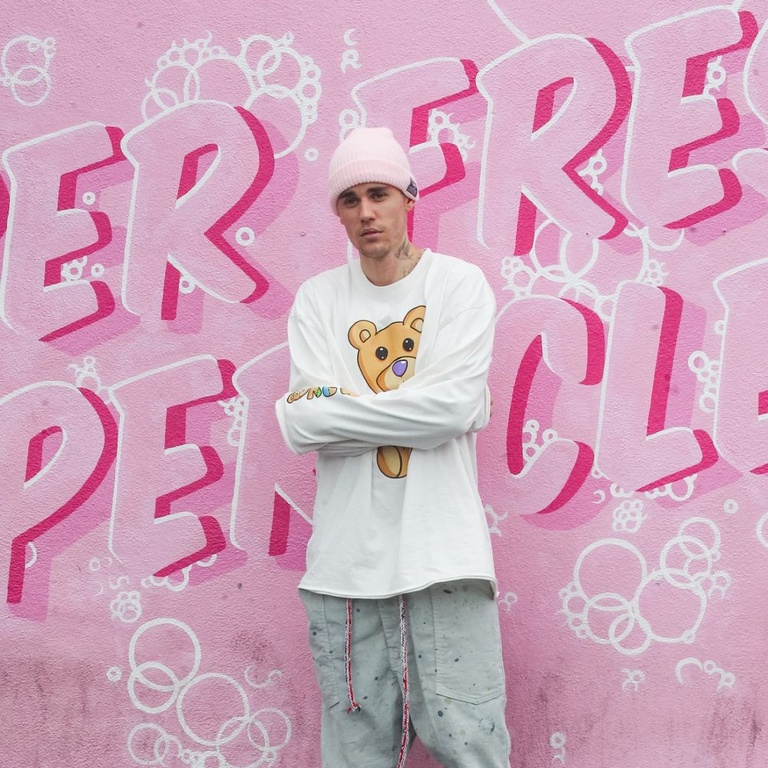 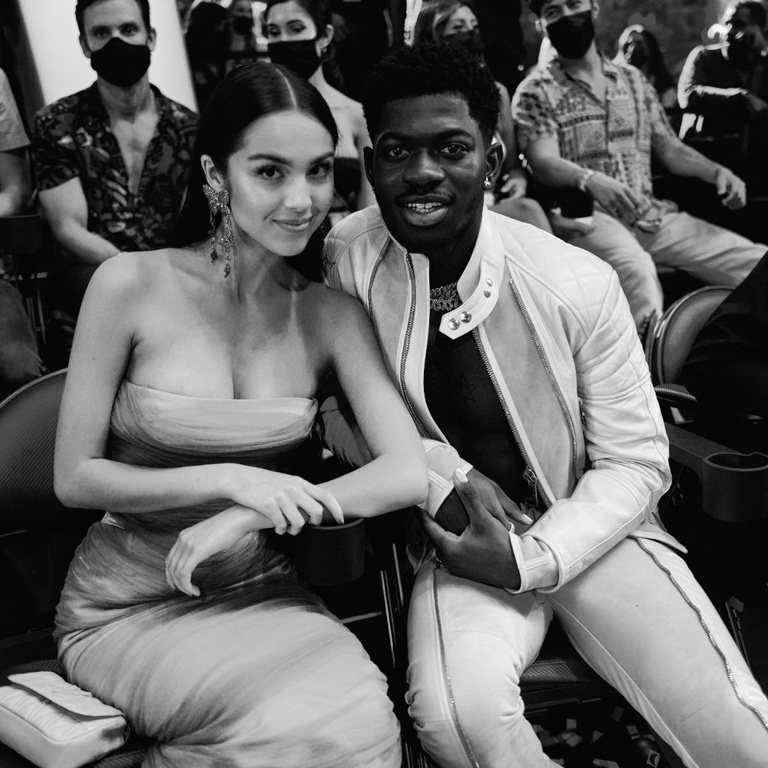