Back in April, it was first announced that the members of TikTok's Hype House would be landing their own Netflix series. Ever since, fans have been anticipating the release of the reality show. Well, the wait is finally over because the official trailer was recently dropped. Here's everything you need to know.

For those who forgot, the Hype House was first founded in 2019 by social media influencer Daisy Keech. As TikTok grew in popularity, so did the content house. The most famous TikTok stars like Addison Rae, the D'Amelios, and Chase Hudson were a part of the initial crew.

As seen above, all of the members lived together in a house in Los Angeles, where their job was to create and film content for Gen-Zers. Having so many successful 20-year olds - and even a few teenagers - under one roof, it wasn't long before drama followed. As The Hype House trailer teased, "Get an inside look at social media’s most talked-about stars as they navigate love, fame, and friendship while living and creating content together." The clip has already teased fans with upcoming issues that play out between the members of the group. "Living in a content house, it can get overwhelming," explained Vinnie Hacker.

They may be "living the dream" but is the money worth putting their personal lives in public? "From humble beginnings to overnight fame, these are the stories of the most popular personalities on social media as they come into their own, fall in love and tackle the next stage of their lives," the trailer teased. Each one of the stars have their own background story that explains how they ended up being one of the most recognized faces on TikTok.

Not all the OG members are still a part of the group, and not every member is actually residing in the house. But, (for the most part) all the TikTokers remain friends and collab for various videos - including Nikita Dragun, Larray, Sienna Mae Gomez, Jack Wright, and more.

The Hype House will finally be available to stream on Netflix on January 7. Until then, stay tuned. 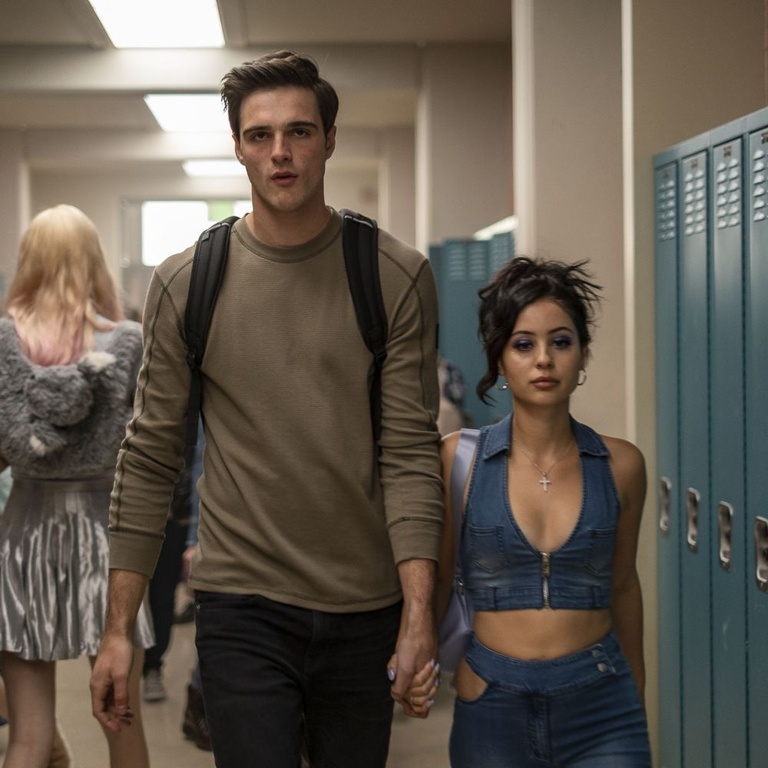 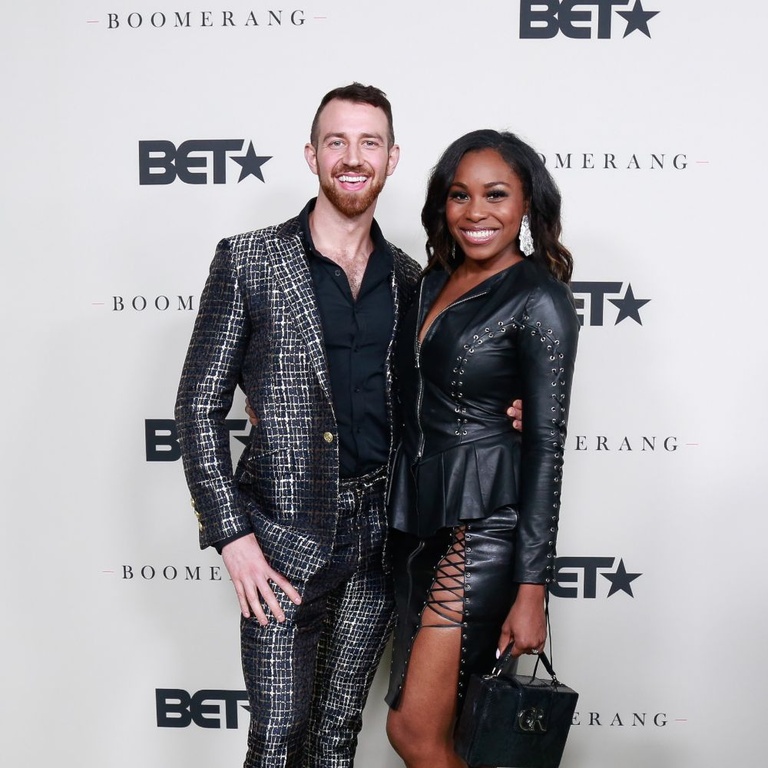 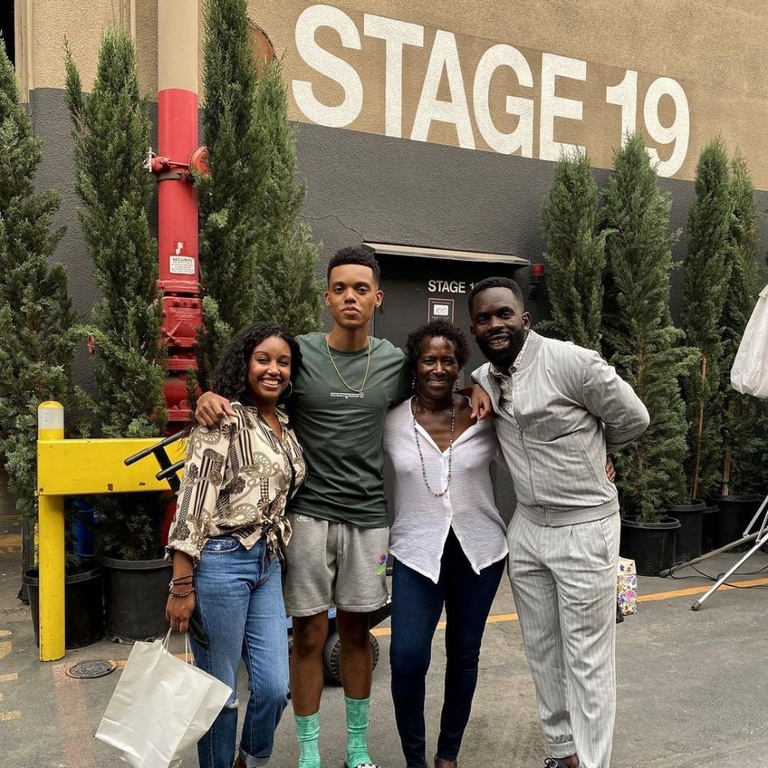 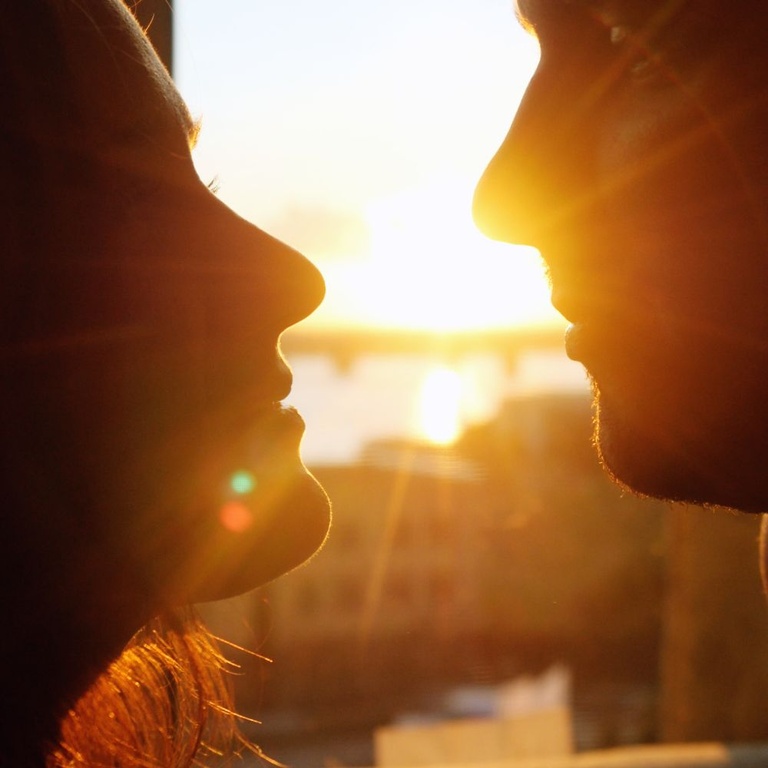 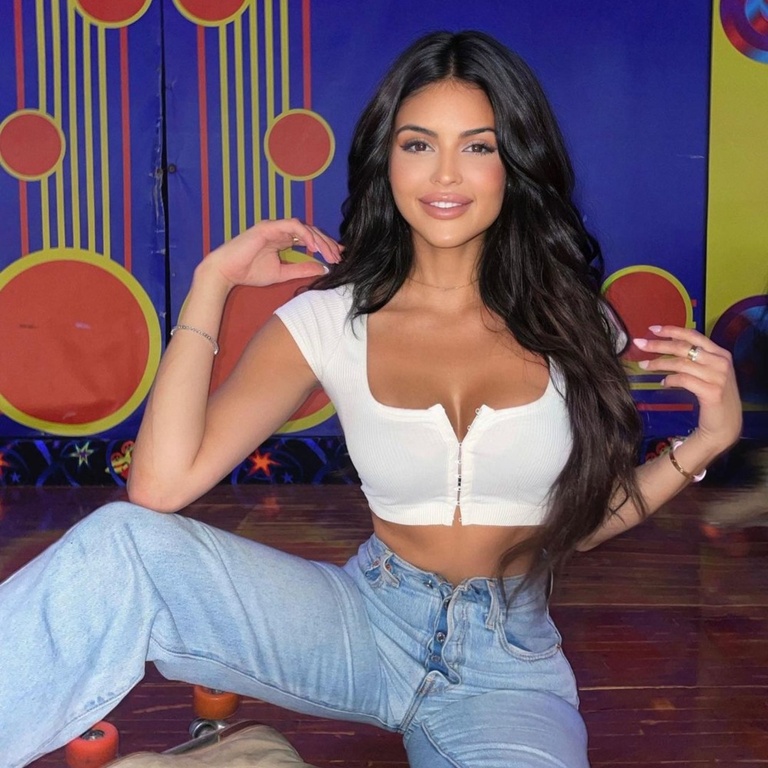