The Barclays Center in Brooklyn was filled to the rim with stars the other night as some of the biggest names in music gathered for the 2021 MTV VMAs. Safe to say, the evening gave us many legendary performances and history-making wins. So let's get to it, shall we?

Starting off with one of the baddest rappers in the game, Lil Nas X shut the show down with his marching band-style remix of Industry Baby. He then topped off his performance with his hit single Montero: Call Me By Your Name. The crowd went absolutely wild for the 22-year-old rapper (which, well, valid), but that didn't compare to the reaction when he took home the award for Video of the Year. MTV captured the sweet moment (below), where you can see Lil Nas overcome with excitement, jumping and clapping.

Going to spend the rest of the night re-watching @LilNasX's reaction to winning Video of the Year at the #VMAs 🥺 pic.twitter.com/qbcbCDaKUy

Another star who dominated the stage and took home Moon Person awards was industry rookie Olivia Rodrigo. The 18-year-old California native rocked her first-ever MTV VMAs and had the ride of a lifetime. She hit the stage to perform good 4 u in front of the thousands of eager audience members that crammed into the Brooklyn arena.

The breakout star's hard work this past year certainly paid off, as Rodrigo went on to win not one, not two, but three MTV VMA awards for Song of the Year, Best New Artist, and Push Performance of the Year. Talk about cleaning up! The young celeb was overcome with pride as she hit the stage to accept her awards. "I just feel so grateful that I get to make music and do stuff that I love and call it my job," the drivers license singer said in her acceptance speech.

Clearly, this year's MTV VMA Awards was a night to remember. And we can only wonder what surprises next year's will bring...

Be sure to stay tuned. And of course, congratulations to Lil Nas X and Miss Rodrigo! 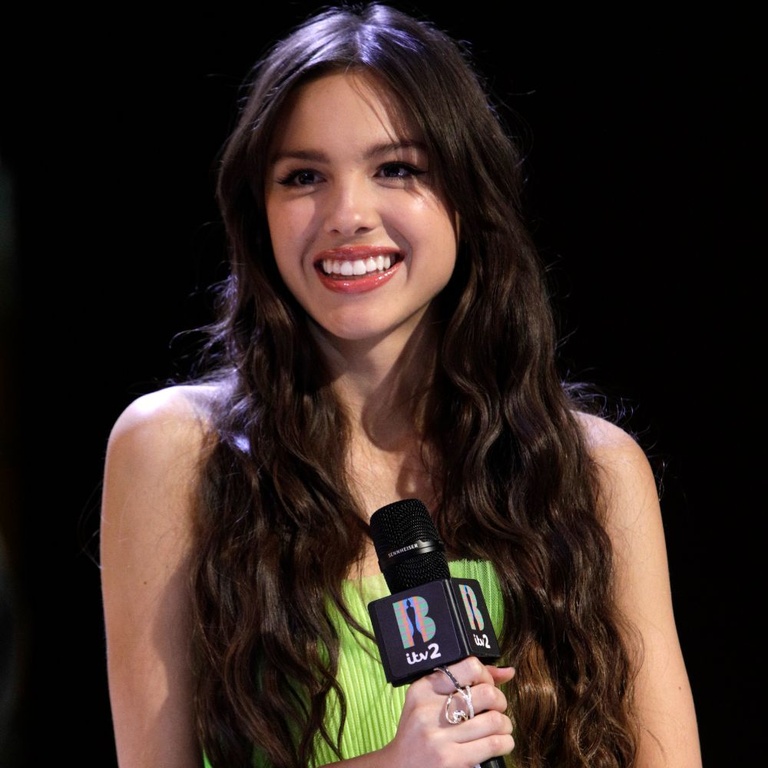 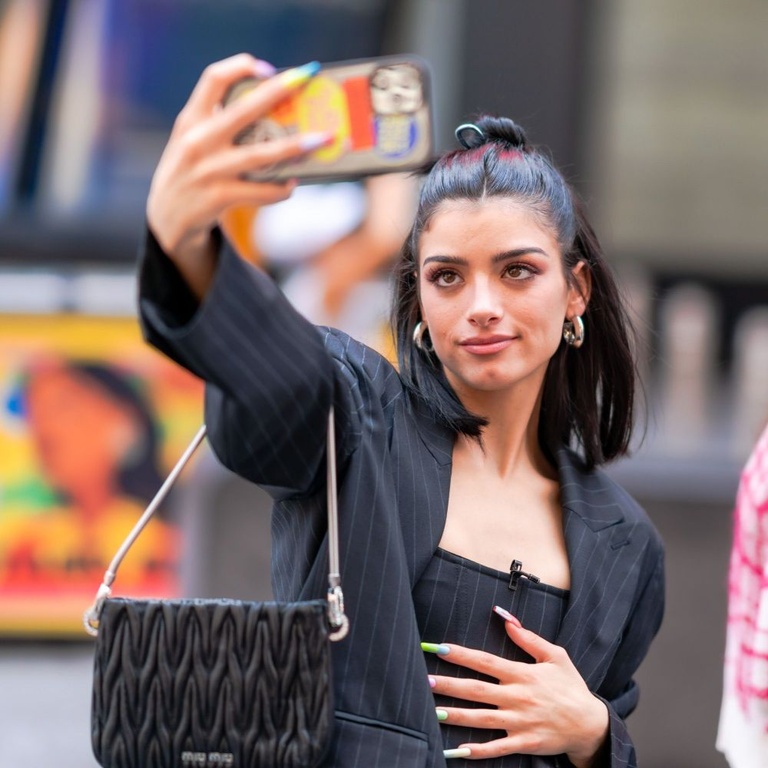 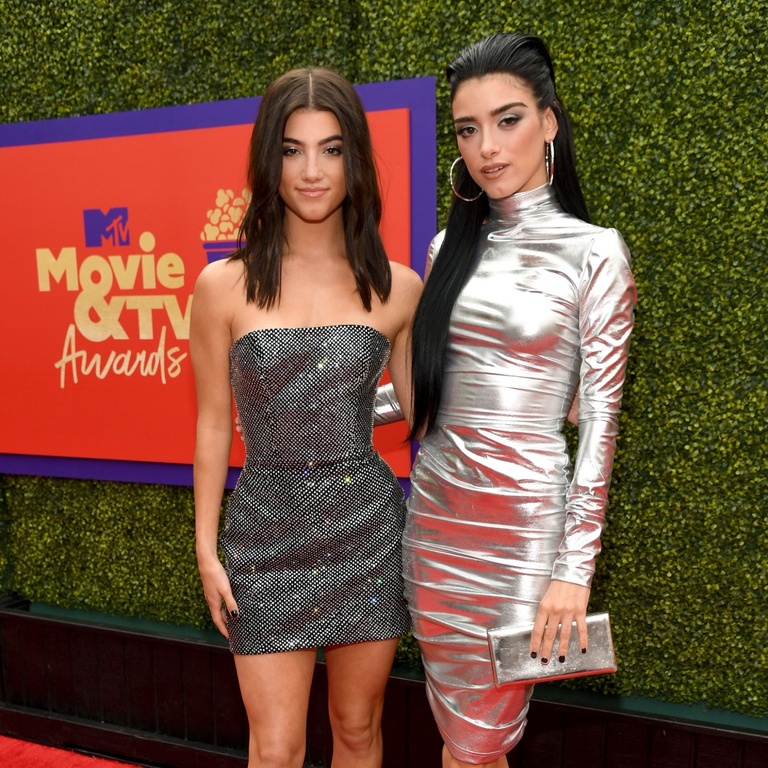 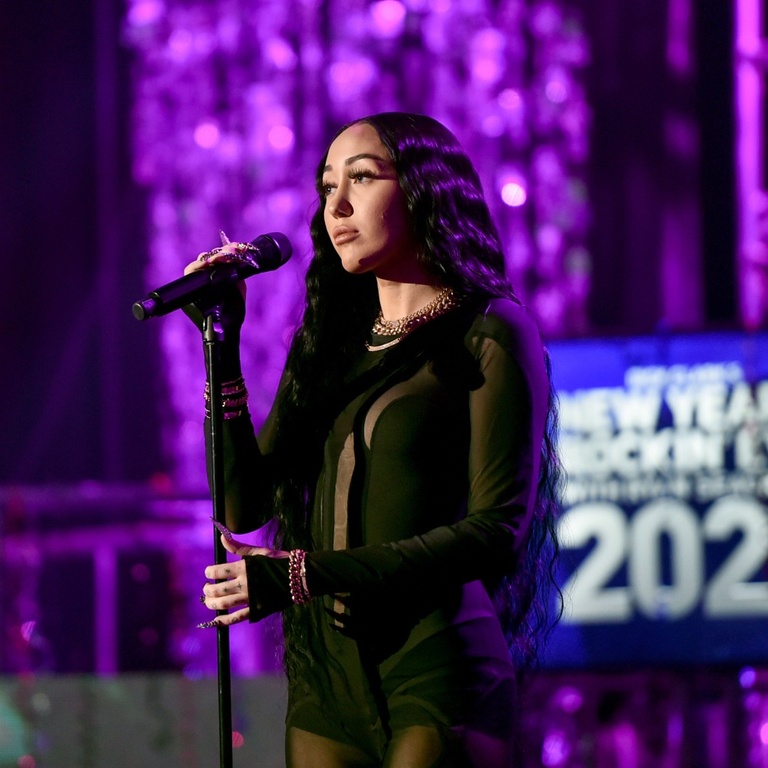 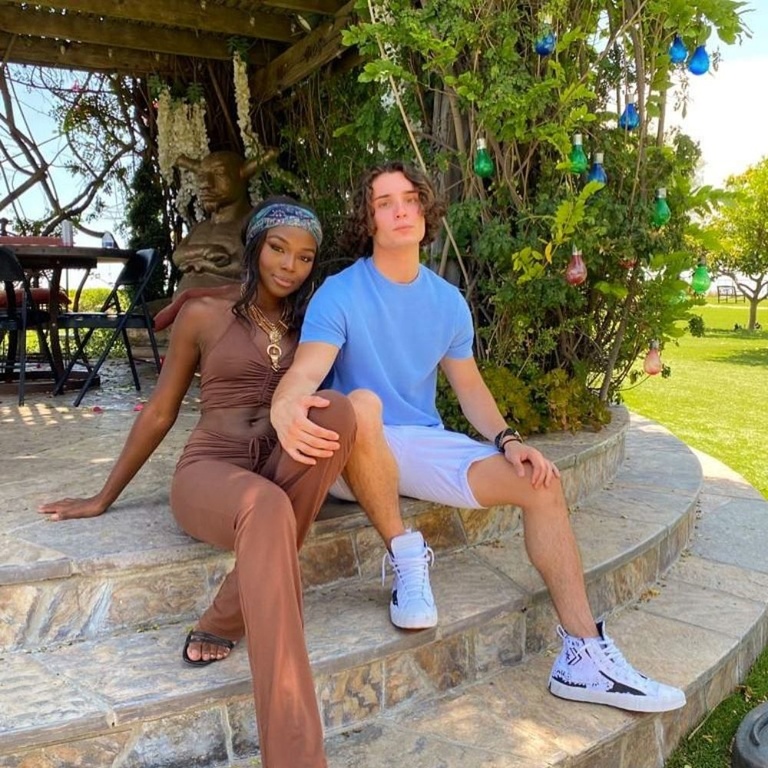