The wait is finally over! The official first look at Outer Banks season 2 has arrived. And safe to say, things are going to be looking slightly different this time around. Here's what we know so far...

For starters, things aren’t looking too good down in North Carolina – at least where the Pogues are concerned. The season will pick up right where we left off last: Our favorite couple officially missing in action. “The Pogues think that John B. and Sarah are dead,” showrunner Jonas Pate revealed.

But while J.J., Kiara, and Pop might not be too thrilled about it, we certainly aren't complaining. In fact, as Pate teased, the cliffhanger "gave us some dramatic possibilities that we could explore." Might we catch the lovebirds shacked up on some dreamy deserted island? One look at the trailer below, and we may just be in luck.

"Back in the G-game, baby," John mutters as we watch him and Sarah on the run in the Bahamas. Safe to say, with the $400 million still up for the taking, the stakes will be higher than ever before. "But will the uncovering of a new-found secret reunite the group for a fresh mission?" the official description teased.

But treasure hunts aside, there's another reason the Pogues' latest adventure is set to be more heated than the last. Of course, we're talking about John B. and Sarah's activities off-screen. Back in April, the couple celebrated their one-year anniversary. And we'd be lying if we said we weren't curious how those sparks are going to play out on our screens this time around...

Well, when will we get to third-wheel on John B. and Sarah Cameron’s latest adventures? Go ahead and set those calendars because Outer Banks is headed to our screens next month. Yes, really. As Netflix announced, the upcoming season is set to drop Friday, July 30.

"All we can say for now is buckle up; it's going to be a wild ride," co-creators and executive producers teased. And all of a sudden, July can't come any sooner. 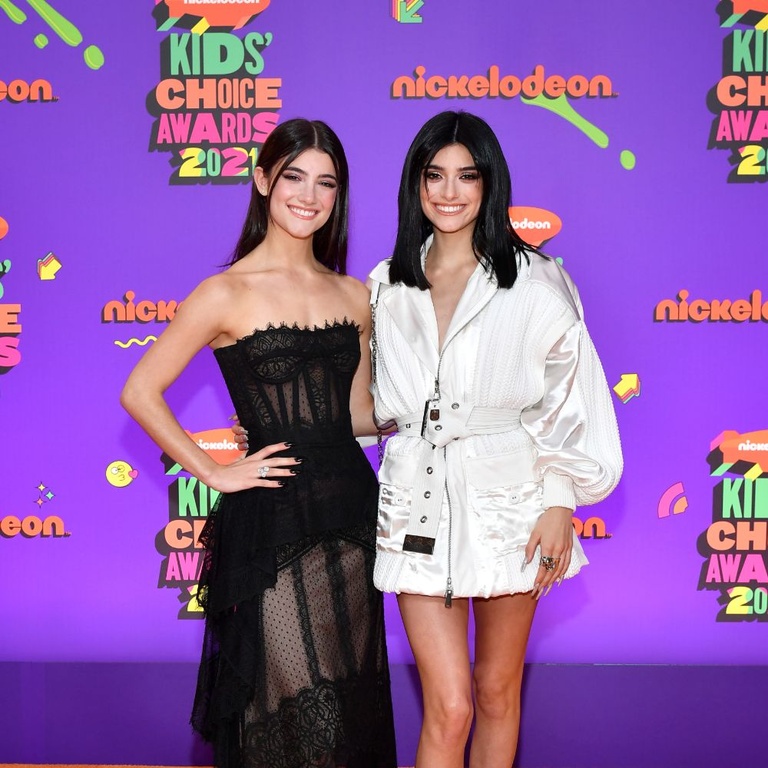