'Tis the season for giving, right? Well, it looks like this December Chanel's getting some heat after their advent calendar was exposed as a major ripoff.

It all started when Elise Harmon, a social media influencer, started a series of unboxing videos. The content quickly blew up across the internet as people were in complete and utter shock at how little came in the $825 collection. But Harmon didn't start out with the intention to roast at all - she was genuinely excited to see what the luxury brand packed into the elegant advent calendar. "Am I crazy?" Elise narrated her first video in the series. "Absolutely, but I've never seen a Chanel advent calendar, so let's see if it's worth the hype." And let's just say, it wasn't.

Worth the hype? Probably not but it is pretty

♬ It's Beginning to Look a Lot like Christmas - Michael Bublé

The fashion-obsessed social media user started off with a positive word for the incredible packaging, which had the mini boxes slotted like puzzle pieces into a big box shaped like a Chanel No. 5 bottle. But things started to look a little off as soon as she realized the calendar started at number five rather than number one. Harmon's excitement got the best of her as she jumped right into unboxing, starting with number nine. "Ok, this has to be a joke," the influencer laughed in shock. "This is a joke. Stickers?" It didn't take long for other fashion and beauty enthusiasts to hop into the comments begging for more unboxing, and Elise gave the people what they wanted.

Temporary tattoos, a flipbook, and a string bracelet were just some of the "goodies" that TikTok users were up in arms about. And to make matters worse, some of the advent calendar products were items that were previously marketed by Chanel as "gift with purchase"! "I can't make this up. It's just this bag. It's just a dustbag," Elise said in one of the viral videos. And while we couldn't help but laugh in disbelief, Chanel certainly wasn't pleased about the bad press. Harmon's exposure resulted in her getting blocked by the luxury brand altogether!

You can see the tea for yourself over at Elise's TikTok page, @eliseharmon. And be sure to check back for more! 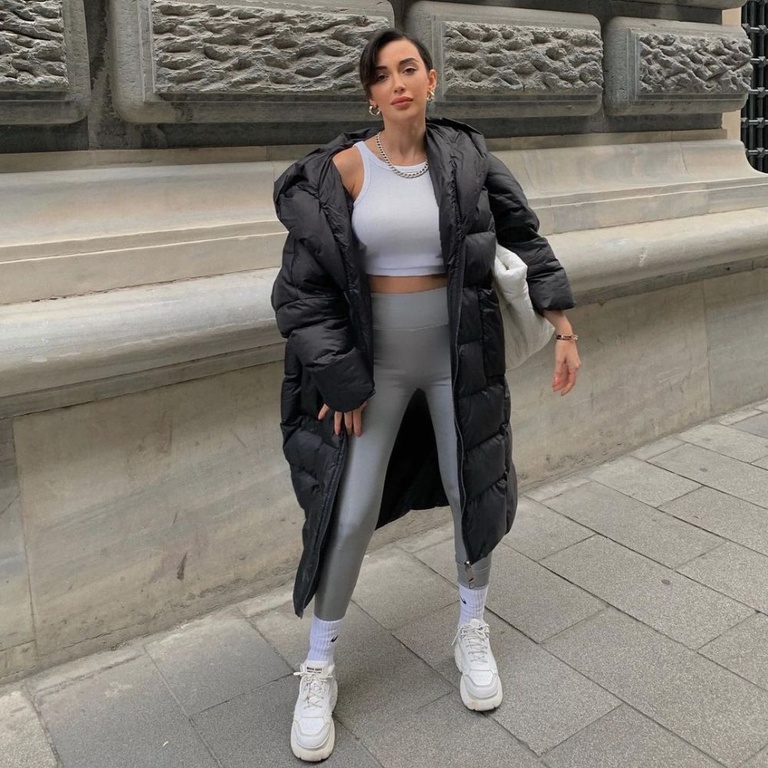 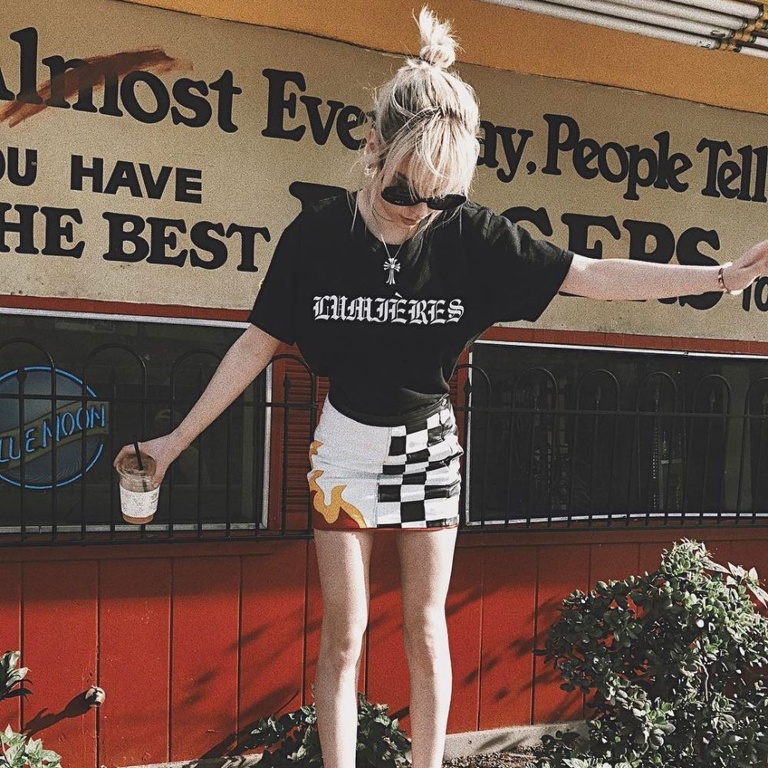 Is The Indie Trend Officially Back In Style? 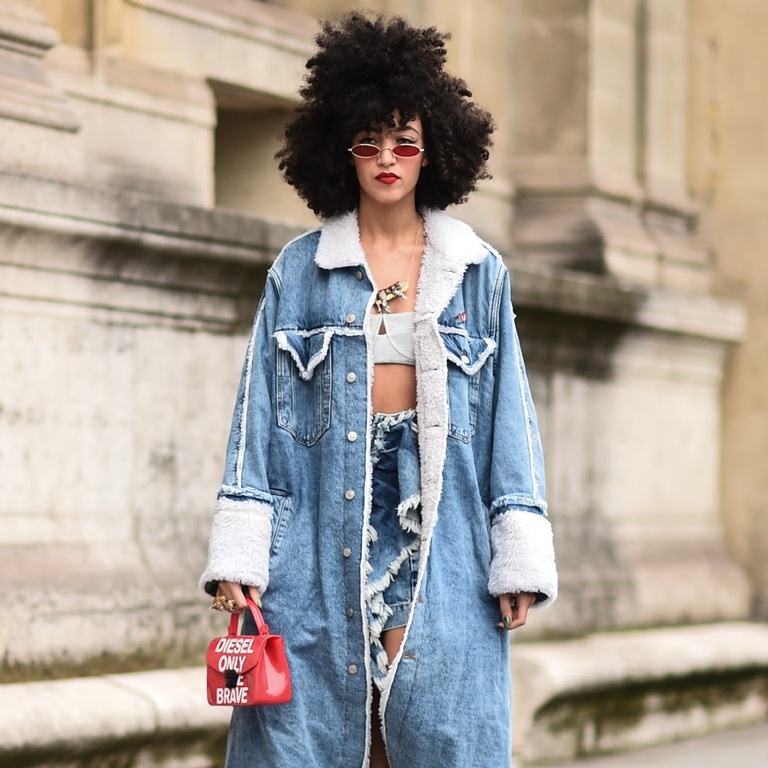 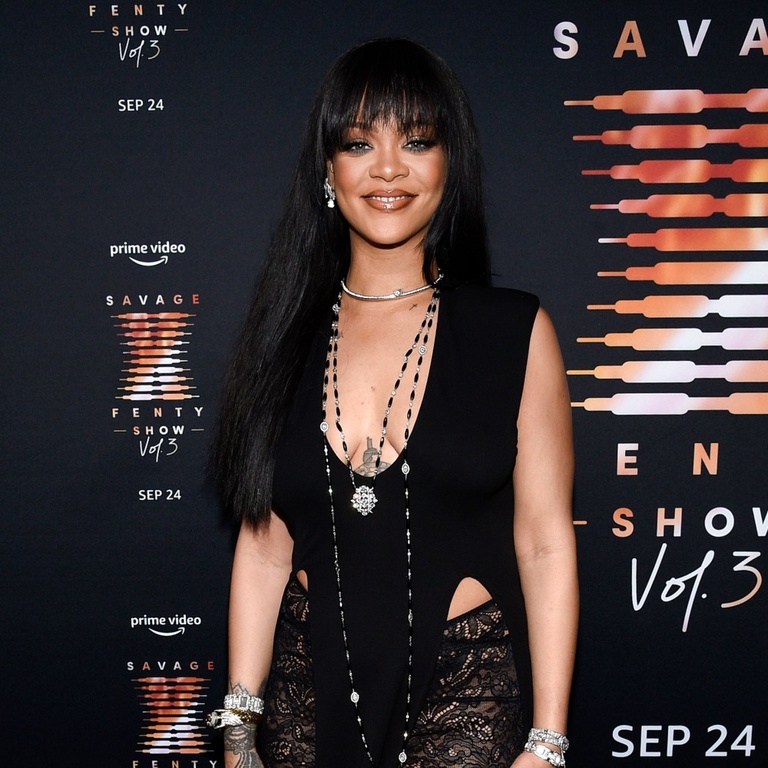 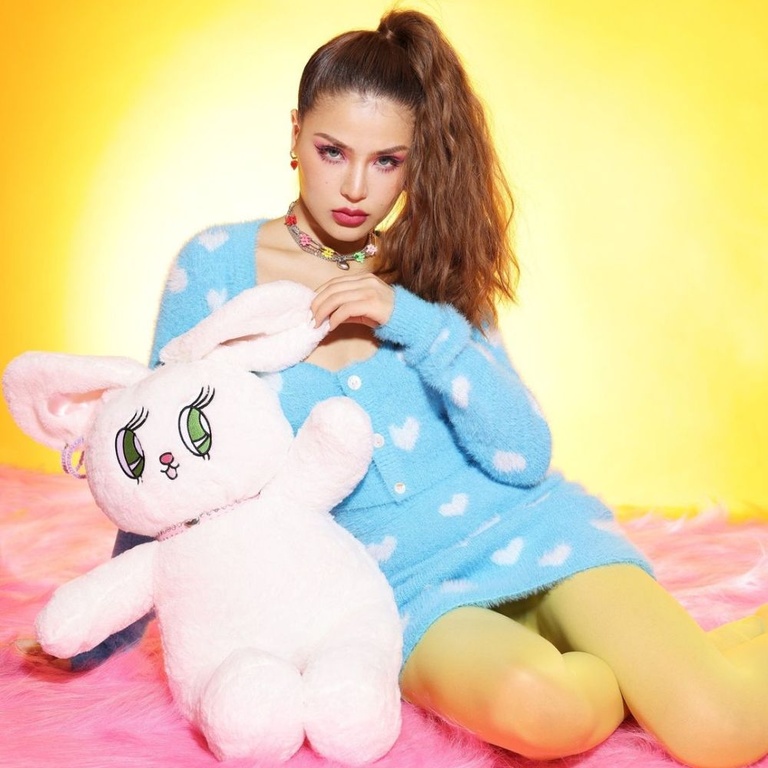 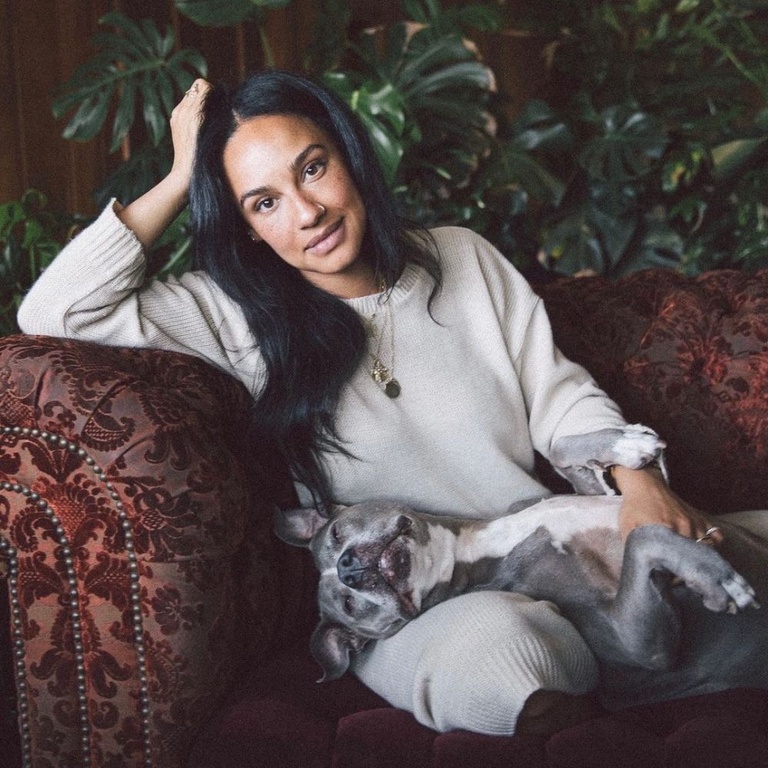