She may be one of the industry's greatest models, but now Gigi Hadid is dipping her toes in the designer world. We guess "creative director" should be added to her already impressively long resume. Here's everything we know so far about the upcoming collection...

The drop will be the 26-year-old's first line, but it won't be the first time she ever helped design pieces. In previous years, the supermodel had collaborated with Tommy Hilfiger to create not one, not two, but four different capsules. And in 2017, Hadid and Vogue Eyewear worked together on a collection that quickly sold out. It's safe to say she may know a thing or two when it comes to creating clothes or fashionable accessories. After all, she has been working with these high-end brands since she was 2 years old - modeling for Guess!

Hadid revealed to Vogue, "working on my clothing line has been incredible because it's a different setting, where I get to be involved in team-building and designs." She told the fashion magazine. "I'm just trying to be creative all the time, and keep coming up with ways that I can put that into the world in a way that touches people." But this isn't the only thing the fashion icon has been working on in 2022. Hadid is also set to be starring in Netflix's latest competition series, Next in Fashion. "I'm so excited about both," she confessed. "We're working with the production team right now, finalizing guest judges and episodes with the hope that the audience feels how much fun and love we're putting into everything."

Just a few months ago, Hadid admitted that she'd be taking a small break from gracing the covers of the high-end magazines - to give other newer models a better chance as it is a very competitive industry. But, while she may be spending most of her days as a mom or working on the latest line instead, there is still much more to be done! This may explain why no further details on the release date, the name, or anything else regarding the collection hasn't been announced. But we're sure in no time at all, Hadid will spill some details on her IG. Stay tuned for updates. 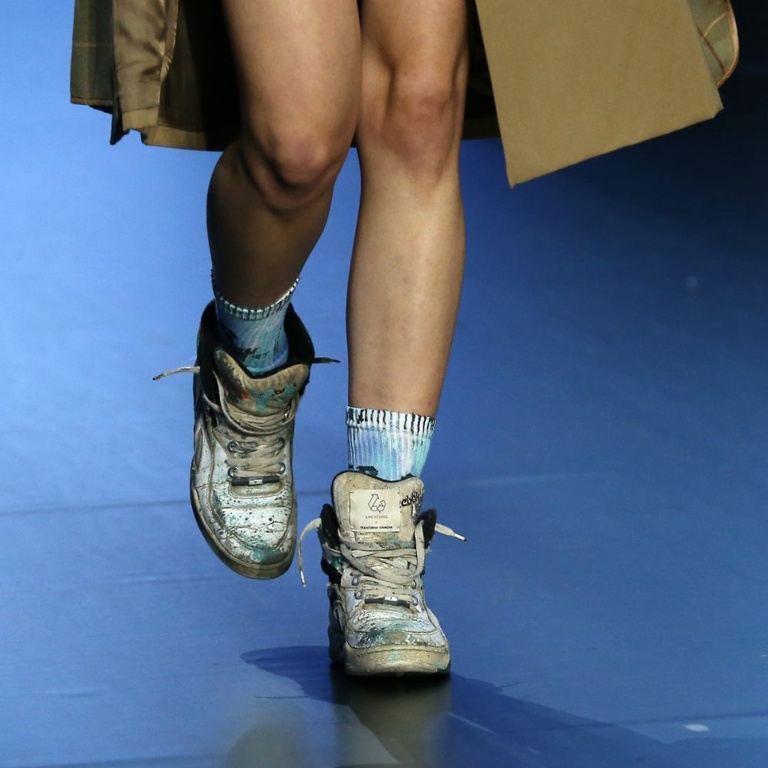 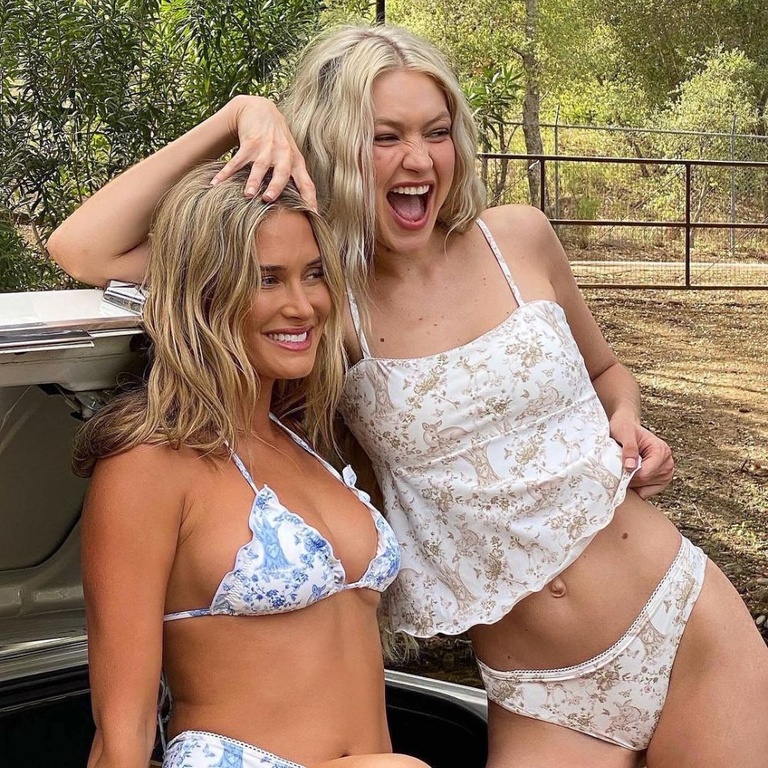 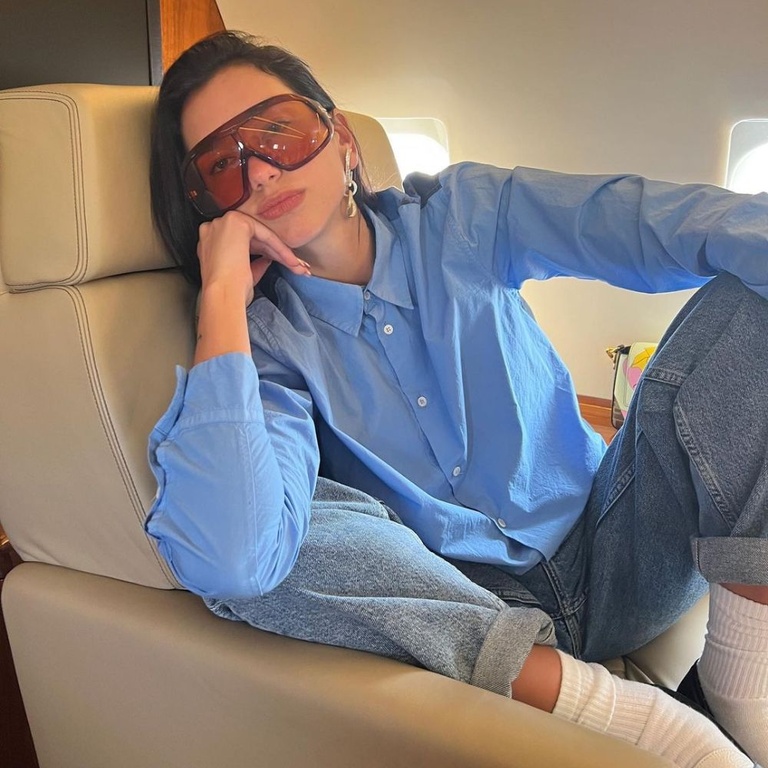 The Return of Shield Sunglasses Is Here! 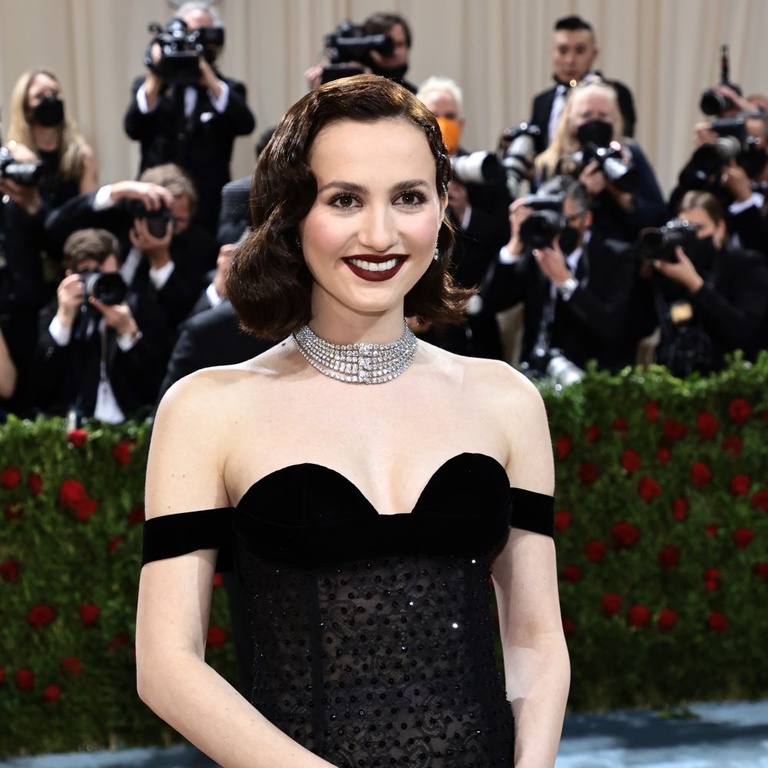