It appears crop tops are officially back and better than ever - at least where Hailey Bieber is concerned. The blonde beauty just stepped out for what appeared to be a business meeting, and from the looks of it? The popular trend isn't going anywhere anytime soon...

On Tuesday, May 4, the supermodel was spotted out and about in L.A. when she channeled the daring statement. Dressed in a white long-sleeved Jacquemus crop top and a pair of sleek slacks by Musier Paris, Bieber kept things cool with a trendy pair of shades. As for her famous locks?

Of course, we can't help but acknowledge the sleeked-back bun Mrs. Bieber opted for - ditching her famous beach waves for the edgier look. Lastly, the starlet topped off her chic look with a pair of gold Balenciaga hoops and a bold Attico cross-body. One look at that picture, and perhaps it's no surprise Hailey holds the reigning title of Hollywood trendsetter.

But that doesn't mean it's always been easy. "Is it harder in the public eye? Absolutely," the model confessed to Elle magazine of her life in the spotlight. "In the beginning... I just wanted to hide. I was like, 'I don't want people so in my business,'" the star explained. Safe to say, though, a whole lot has changed since then.

From magazine covers to married life, the 24-year-old model is officially a force to be reckoned with. And she wouldn't want it any other way. "Do we have little fights and stuff that we have to work through sometimes? Yeah, of course, but it really doesn't ever feel like work, because I love him so much," she gushed of her beau, Justin Bieber. "I see forever with him."

As for what the future has in store for these two - aside from a whole lot of date nights and daring fashion statements? We guess we'll have to wait and find out. Until then, excuse us.

We've suddenly got some shopping to do. 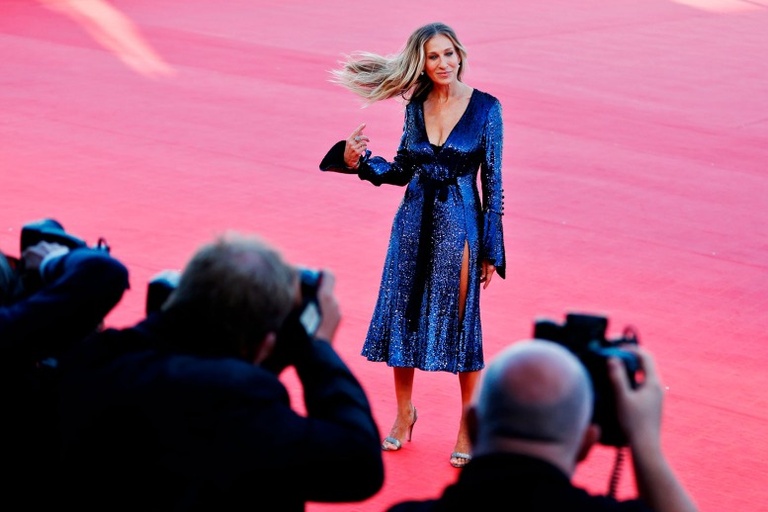 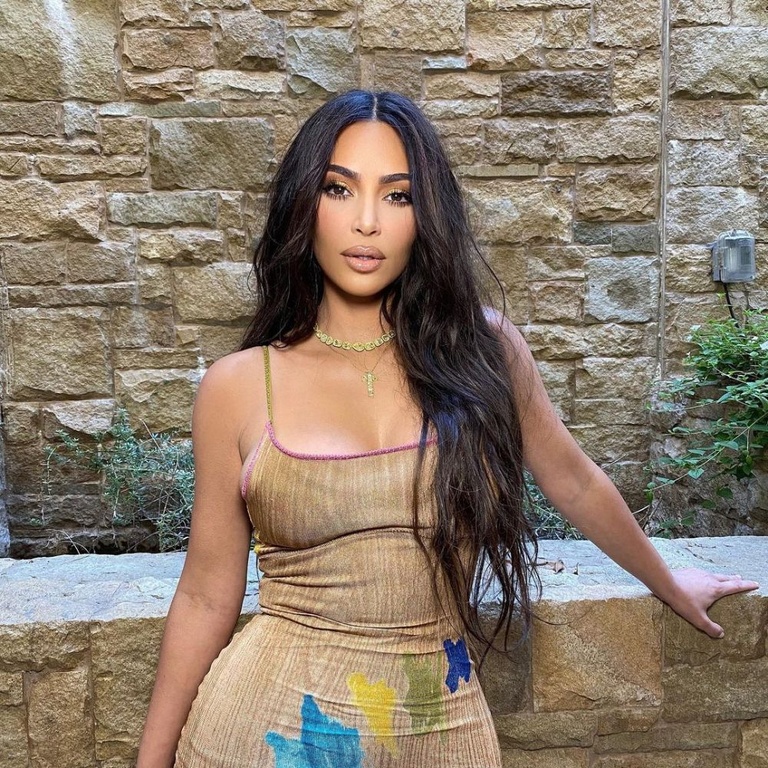 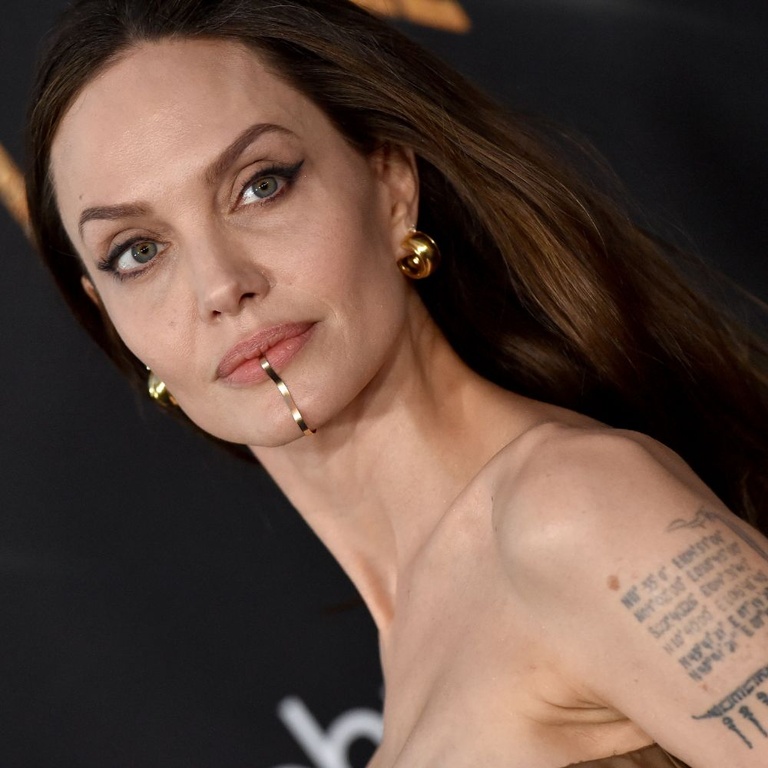 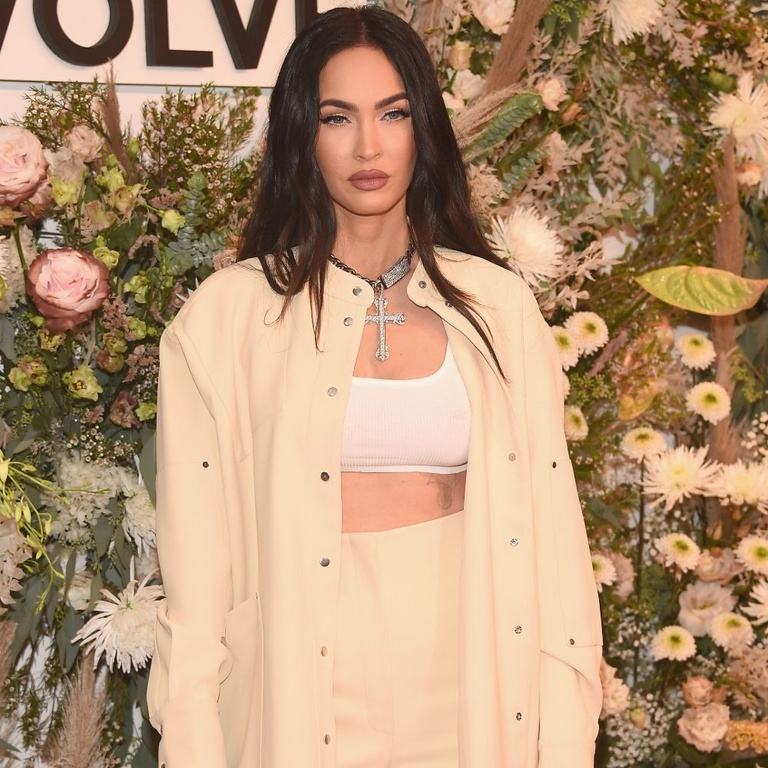 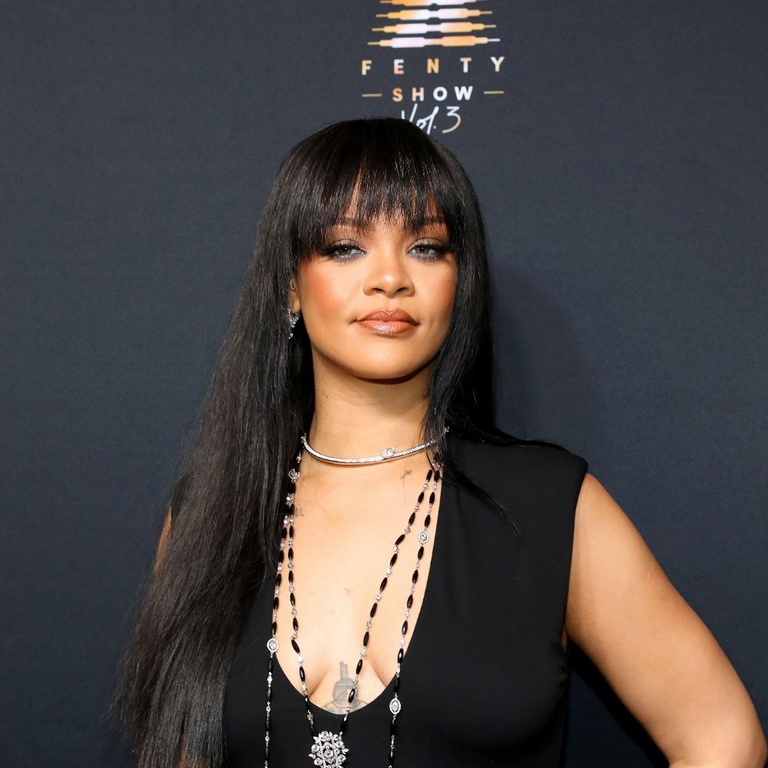 What You Missed at This Year's Savage X Fenty Show 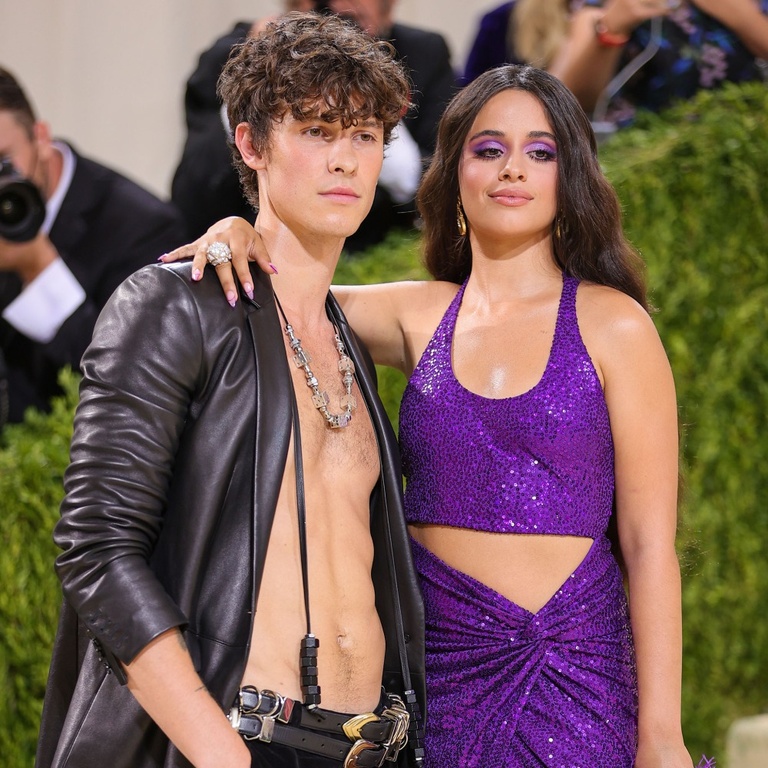