For anyone who knows anything about our favorite 'Christian Genius Billionaire,' you already know about his former days spent at the GAP. For those who don't? Allow the rapper's upcoming collab to speak for itself.

Forget Adidas, Mr. West's upcoming project will officially have him swapping stripes for... cotton tees? Well, actually we have no idea what to expect. So why don't we start with what we do know?

Just a few weeks ago, the YEEZY visionary revealed his partnership with the fashion retailer, bringing his story with the GAP full circle. In case you forgot, a 15-year-old 'Ye once worked for one of the chain's Chicago branches. Oh, how times have changed.

"We are excited to welcome Kanye back to the Gap family as a creative visionary, building on the aesthetic and success of his YEEZY brand and together defining a next-level retail partnership," Mark Breitbard, Global Head of the brand, revealed.

According to the 10-year deal, West's line, which will consist of men, women, and kids pieces "at accessible price points," is expected to drop next year. He'll also be revamping the chain's "design vision" in both stores and digital channels.

It's funny how things work, isn't it? Back in '15, we saw West admit that he'd "like to be the Steve Jobs of Gap." While things are certainly lining up in his favor, I guess we'll have to see how this one actually plays out.

Until then, I'd stay tuned if I were you. 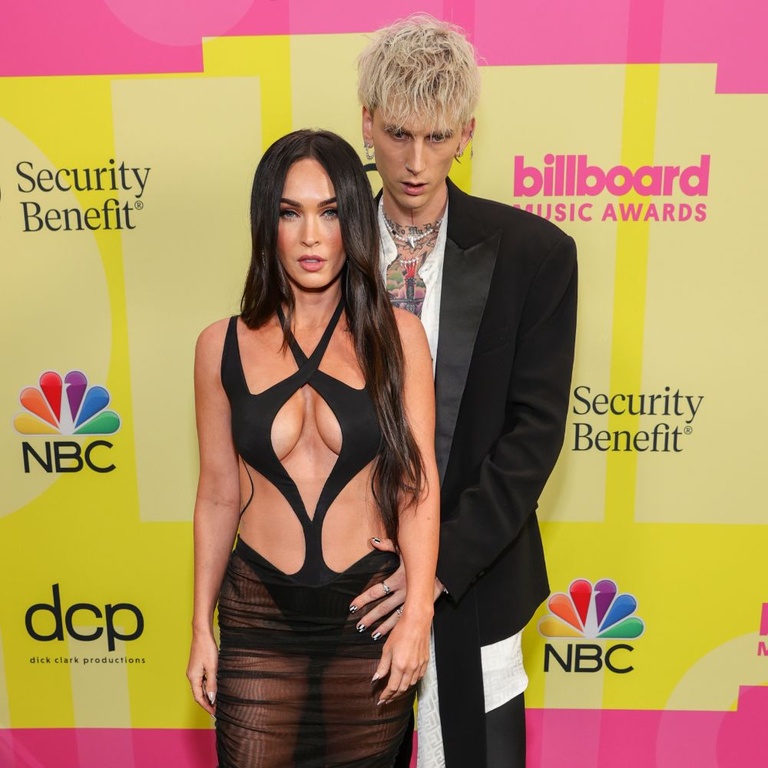 Check Out the Hottest Looks From This Year's Billboard Music Awards

Hailey Bieber Channels a Daring Trend with Her Latest Look 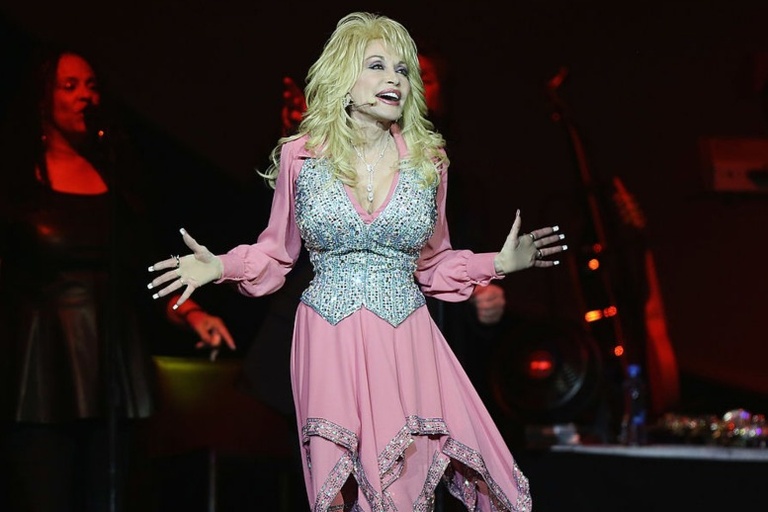 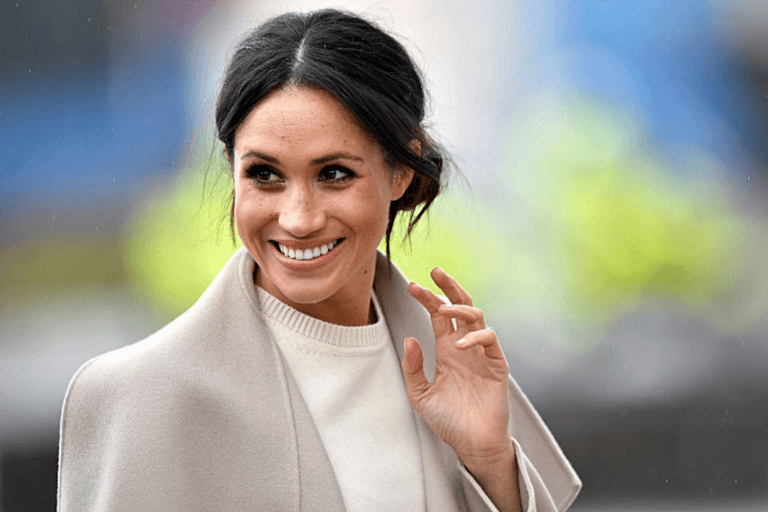 Before Fame to Now: The Style Evolution of Meghan Markle 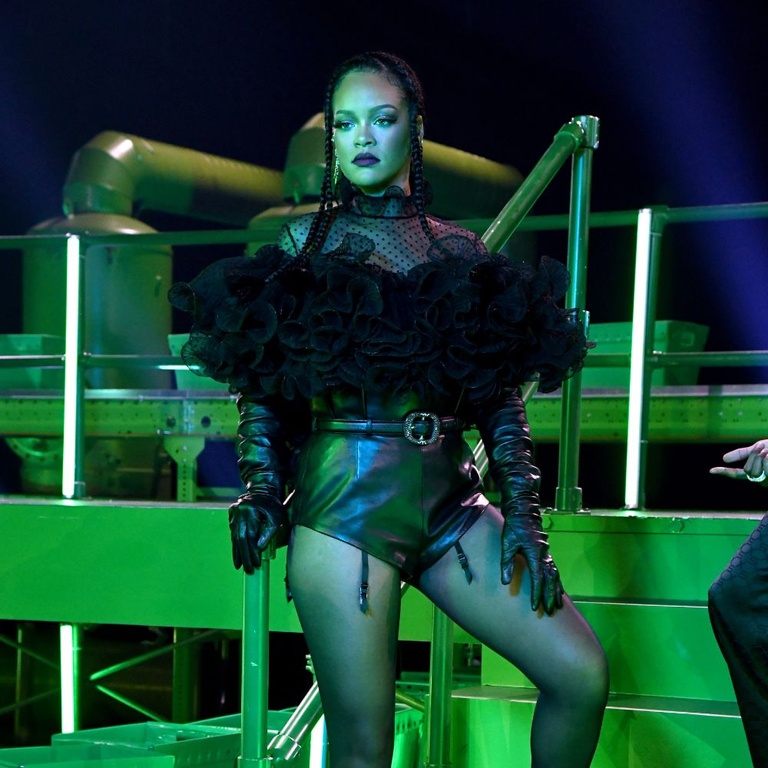 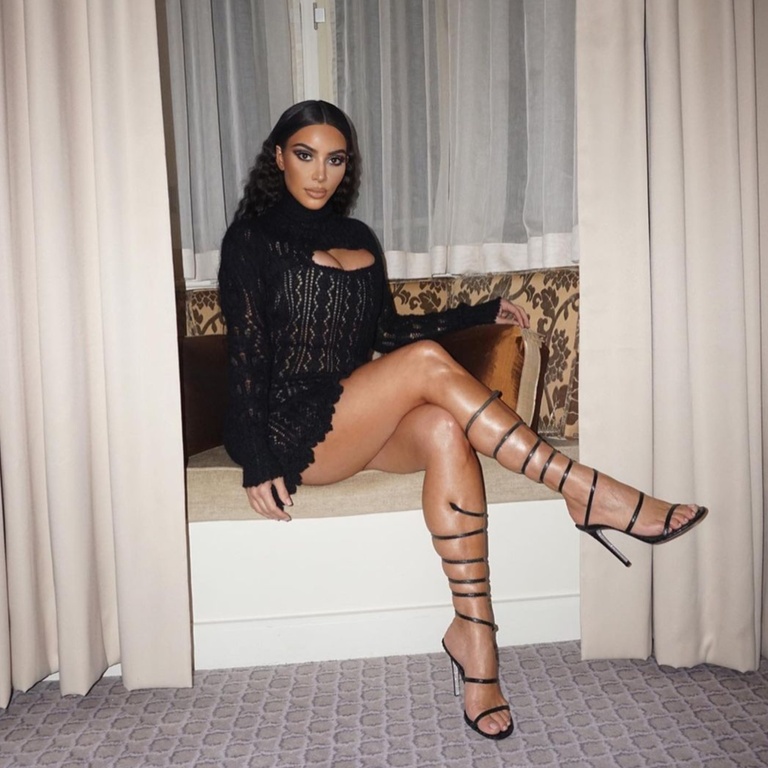