Some of the industry's biggest names made history across the pond, alongside fellow music legends at the 2021 BRIT awards. And while each category came with some pretty stiff competition, we're pretty pleased with the results, to say the least.

First on our list was The Weeknd: And while the Blinding Lights singer was probably still riding his Super Bowl high from back in February, the good news kept coming: He took home the award for 'International Male Solo Artist.' The Canadian-born artist, whose real name is Abel, beat out fellow nominees including Childish Gambino and rock n' roll legend, Bruce Springsteen. While not able to accept in-person, he still made his mark: With an acceptance speech full of dramatic flair and a shoutout from Michelle Obama, safe to say The Weeknd showed the BRITs his A-game!

Unless you've been living under a rock, safe to say you know that Billie Eilish has been owning the headlines for the last bit. The lovely singer dropped bomb after bomb, including her shocking hair color change and new single, Your Power. To top it off, she totally broke the Internet with the pictures from her Vogue cover, which raked in nearly 120 million likes on Instagram. Insane, right? Well, to top the cake, the Los Angeles-born singer added another award to her growing collection. She beat her competition including Ariana Grande and Taylor Swift and won this year's 'International Female Solo Artist' prize. Seems like there's nothing this 19-year-old can't do!

Our next award winner came with a sentimental twist: Harry Styles won big in the 'British Single' category 9 years after taking home the prize with One Direction's What Makes Your Beautiful. But this year's award was for the solo artist's smash hit, Watermelon Sugar. This Billboard-topping track has brought major success for Styles. The UK-born singer also snatched a Grammy win for the song for 'Pop Solo Performance' back in March. And in true Harry spirit we've come to love, he hit the BRIT red carpet decked out in an eclectic, retro-inspired suit and matching purse.

This year's BRIT's was certainly a night to remember. And with some of our faves winning big, safe to say this award show was a major success. Stay tuned for more industry news from music's biggest names. 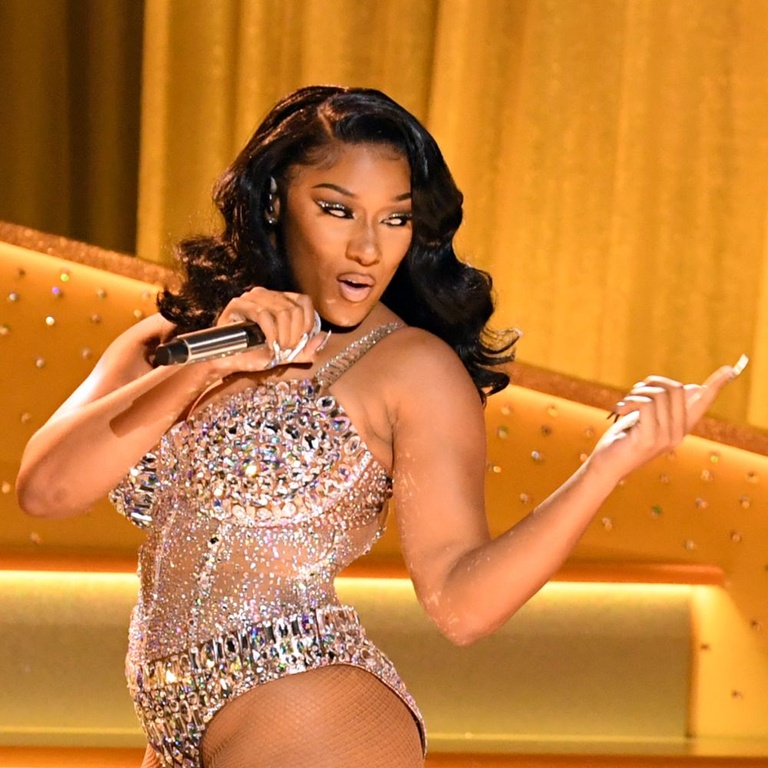 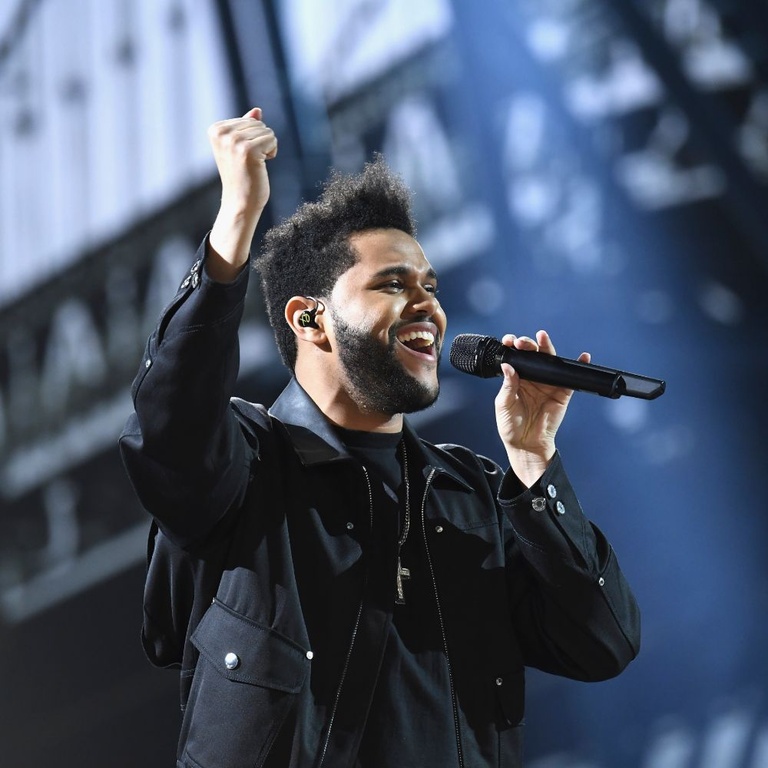 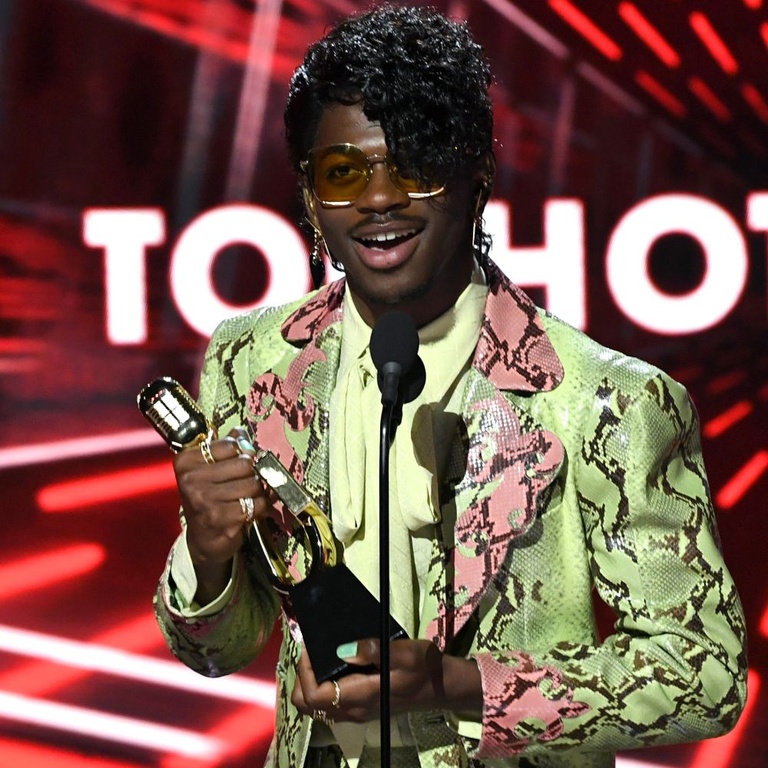 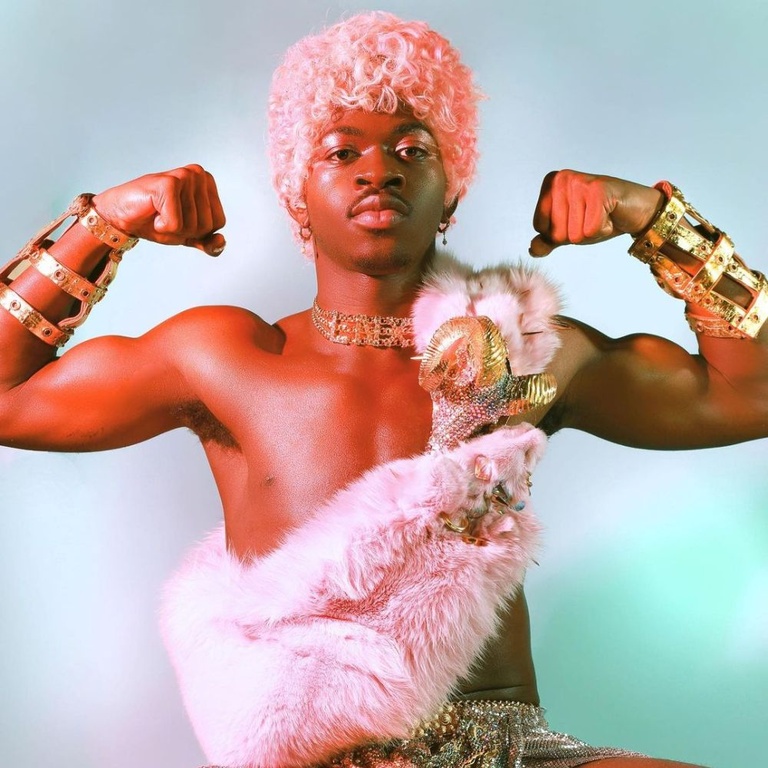 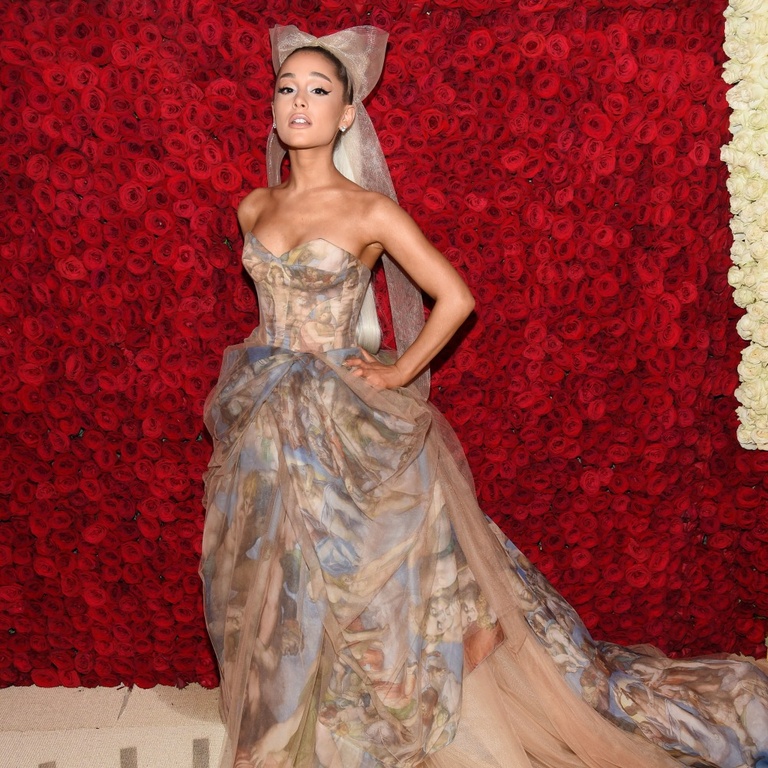 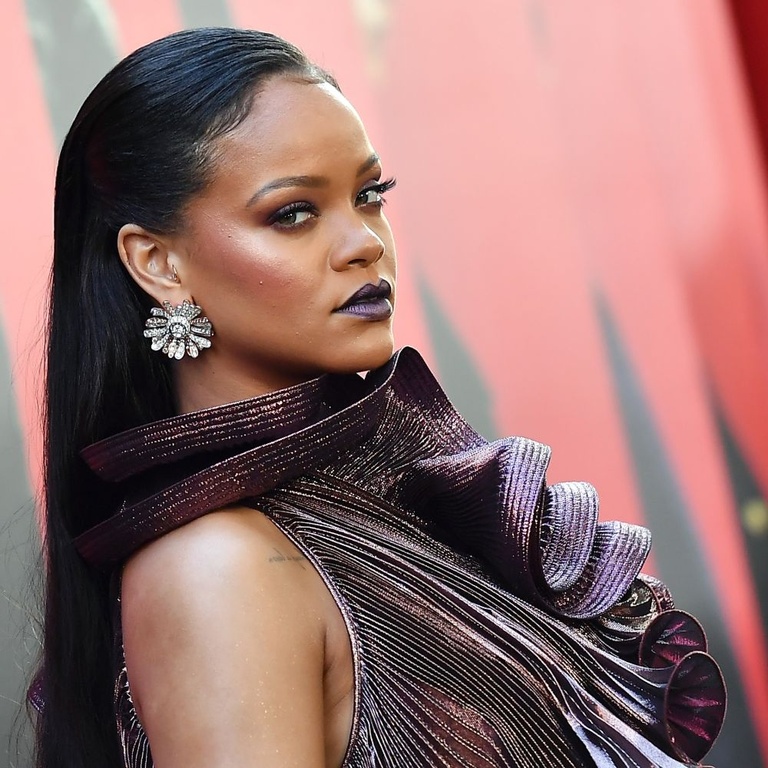