It's safe to say that the 30th season of Dancing with the Stars was one to remember. And the finale was no exception. So let's take a look at the iconic moments that led to the crowning of the Mirrorball Trophy.

The finale, which took place on Monday, November 22 on ABC, featured a battle on the dancefloor amongst the four finalist couples: Cody Rigsby and Cheryl Burke, Amanda Kloots and Alan Bersten, JoJo Siwa and Jenna Johnson, and Iman Shumpert and Daniella Karagach. Each duo gave it their all during two separate dance performances, which were then tallied by the judges for a maximum total of 80 points.

These dancers seriously put their best foot forward on Monday, with six of the eight performances landing a total of 40 out of 40 by the impressed judges. But in the end, it came down to the public vote. The highly anticipated final scores were delivered, landing Kloots in fourth place and Rigsby in third. And despite having dominated most of the season, JoJo and her partner Jenna found themselves as runners up to Iman and Daniella.

Shumpert made history with his win, having been the first pro basketball player to make it to the finale of DWTS, let alone take home the trophy. "At the end of the day I'm the shame shordy from oak parks..." Iman shared in his emotional Instagram post. "And every pro, contestant, judge and production not only pushed me to improve but openly pushed me to win!" And JoJo had some words to share herself.

"Thank you to YOU for supporting us through this magical journey," Siwa wrote to her 11.2 million followers. "And last, but by far definitely not least, thank you to the brain behind the brilliance, Jen... This wouldn't have been the same without you by my side for the last 86 days." Regardless of the Mirrorball Trophy or not, JoJo was proud of what she'd accomplished during her stay on DWTS. "Dancing with the same sex partner is the first thing from weird or strange, it's magical, accepted, and CELEBRATED!!" JoJo continued to share in her shout-out.

A big congrats to all the winners! Be sure to check back soon for more DWTS news! 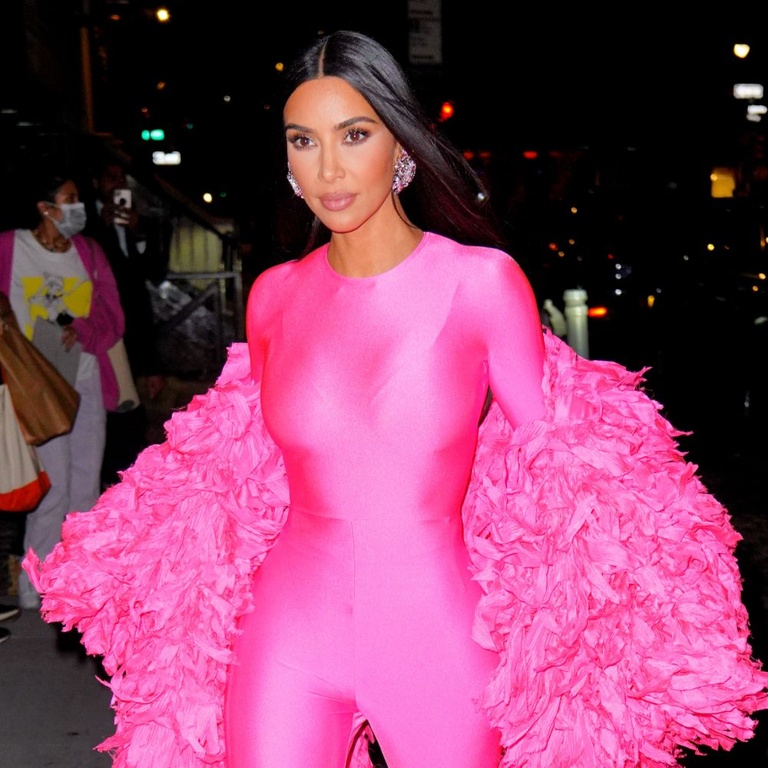 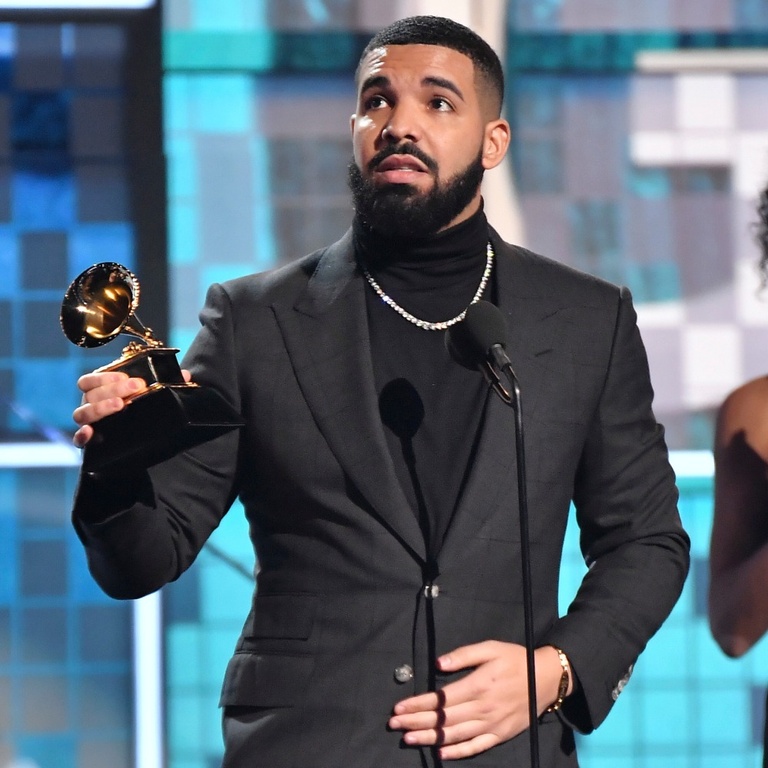 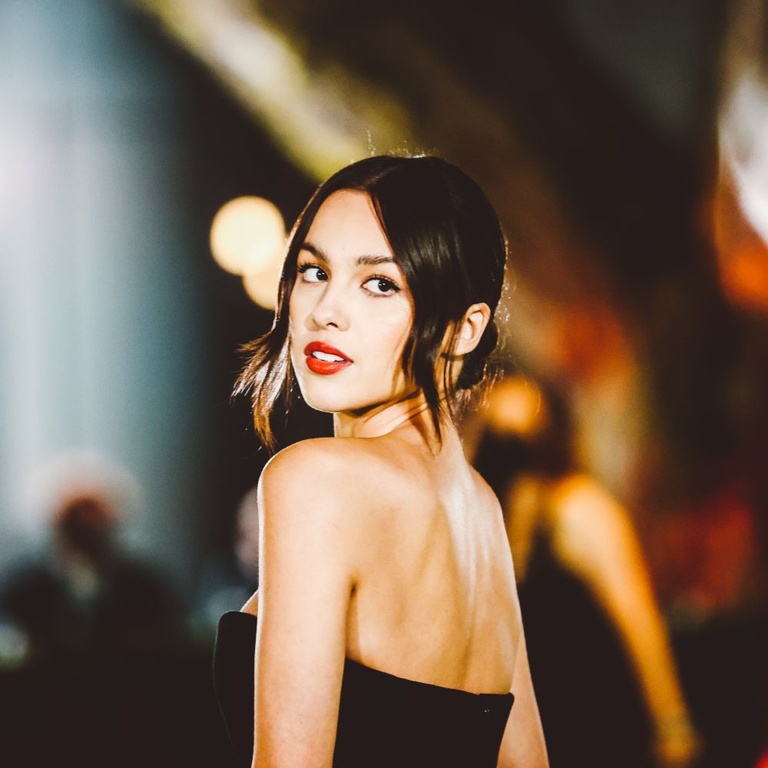 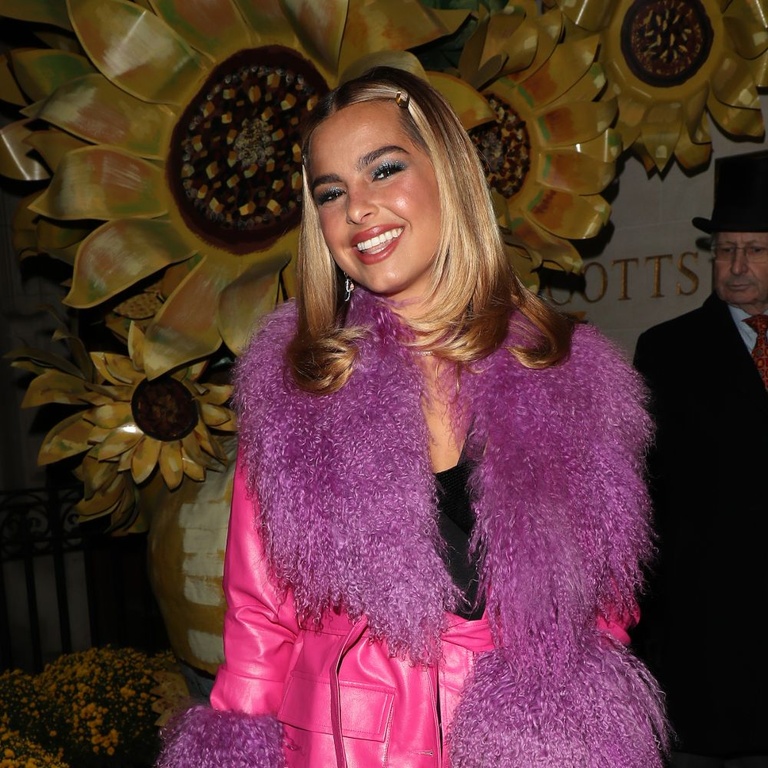 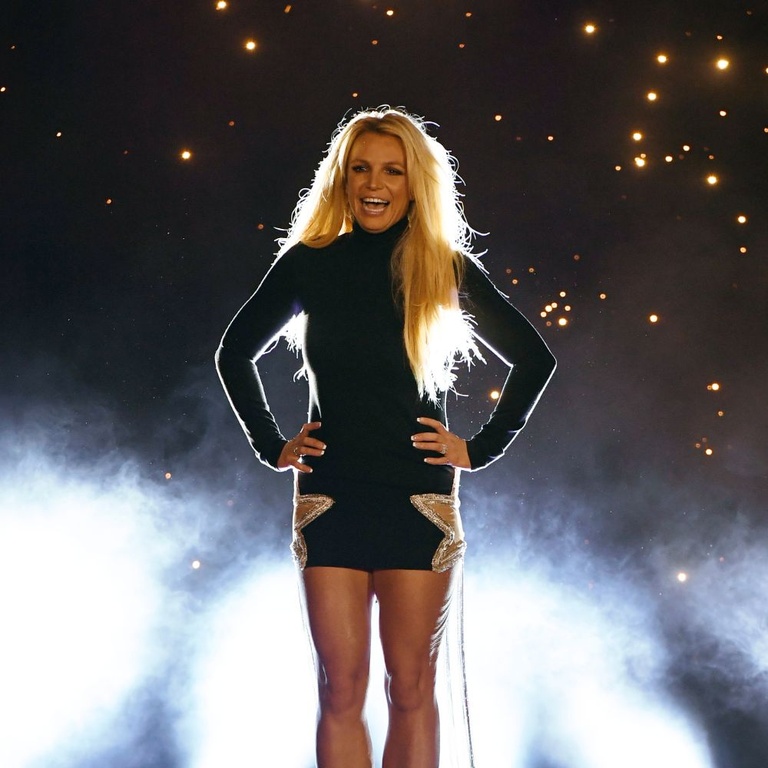