Go and make room on those Spotify (or is it Apple Music?) playlists because new music is officially on its way. Well, at least where fans are concerned. Ed Sheeran just teased an upcoming announcement on his Instagram that's got everyone (us included) talking. Here's what went down...

On Wednesday, August 18, the Bad Habits hit-maker took to the 'gram with the big news: "Announcement tomorrow, 2pm U.K. time," Sheeran wrote, alongside a picture of, well, we're not so sure. But you can bet his image of a black and pink butterfly wrapped in a cocoon left lots of room for interpretation.

"I feel like it's an album," one of many fans quickly speculated. "I wonder what it could be!" wrote another. Which, well, same. Might we be getting some new tracks? Or maybe even a world tour? We guess only time will tell. What we do know, though, is that things almost panned out very differently.

In case you forgot, back in July, the music mastermind revealed he was considering saying goodbye to his guitar and mic. Yes, really. But there was actually good reason for that. “I had my daughter, and I was like, ‘Right, that’s it. This is me. I am probably just going to be a dad,” Sheeran revealed to SiriusXM.

Luckily, ever since welcoming baby girl Lyra, he's had a change of heart. "Then I was suddenly like, it is more important for my daughter to grow up knowing that her parents have a work ethic," he explained of ditching any retirement plans. (Lyra, we owe you big time girl.)

From Bad Habits (which has been topping Billboard charts worldwide) to fatherhood, to everything in between, Mr. Sheeran is clearly a man of many talents. And if his latest announcement is like anything we've seen before? You'll want to be there. Head on over to his official Instagram on August 19, we'll see you there.

And of course, make sure to stay tuned. 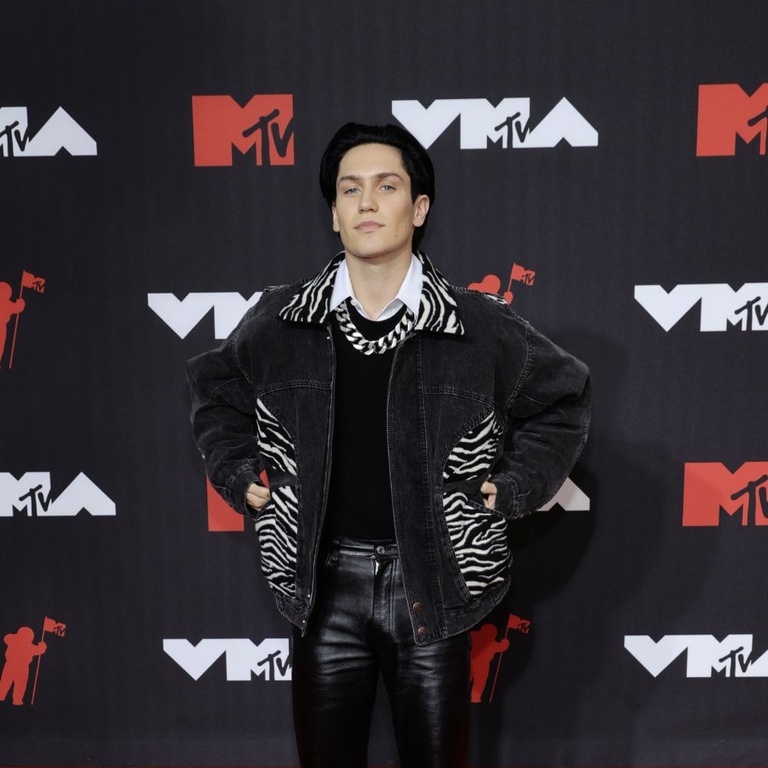 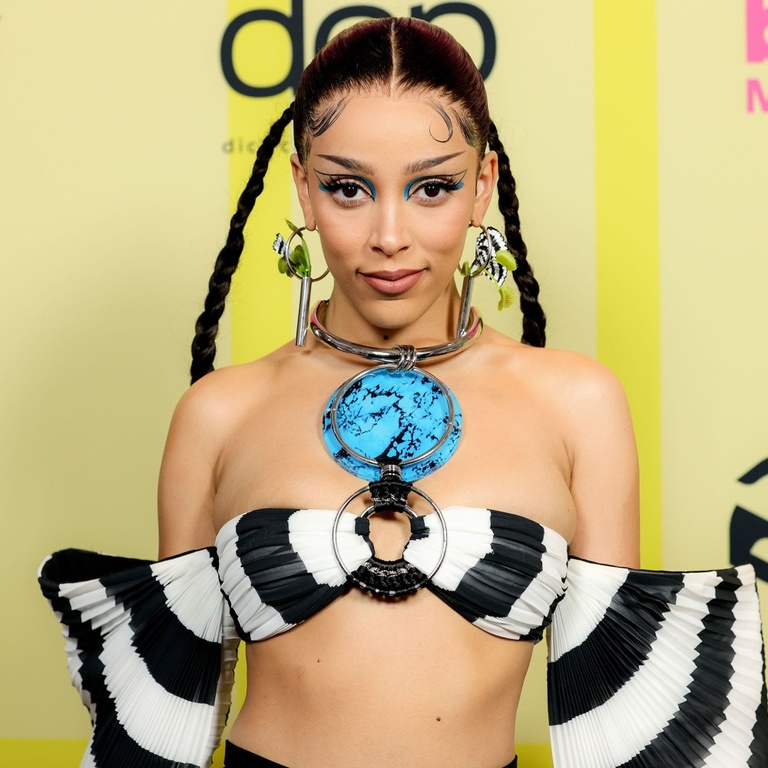 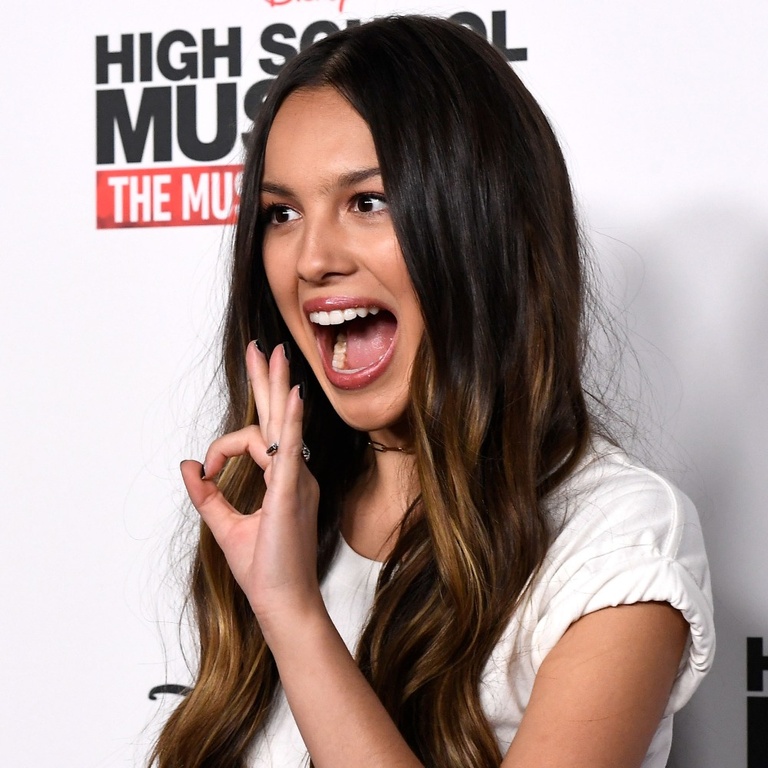 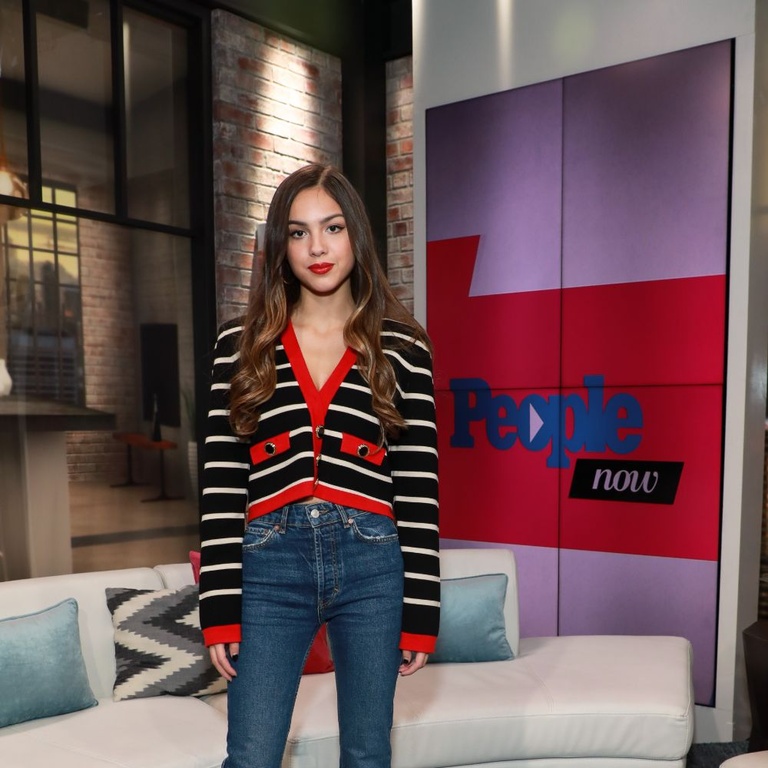 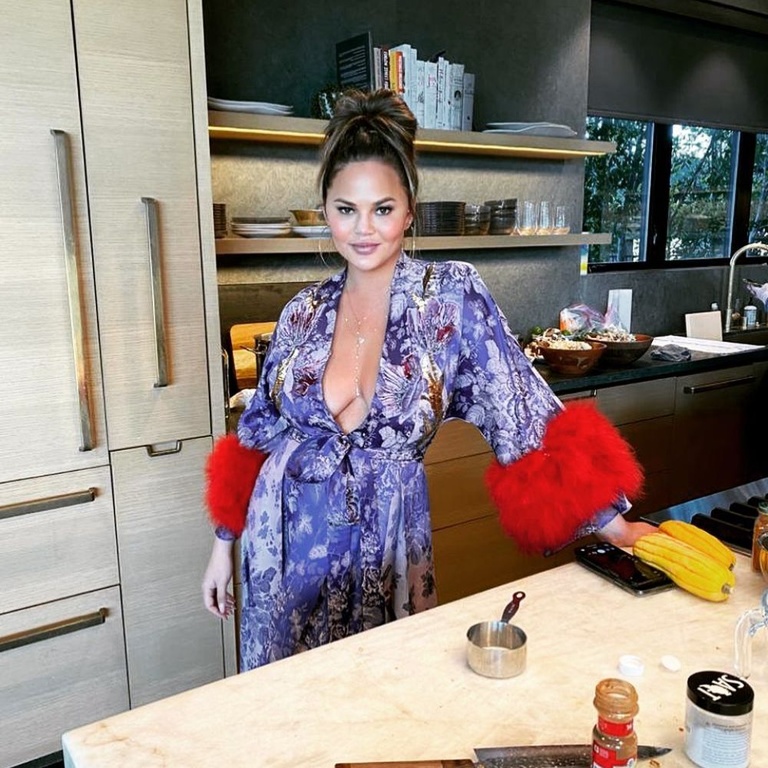 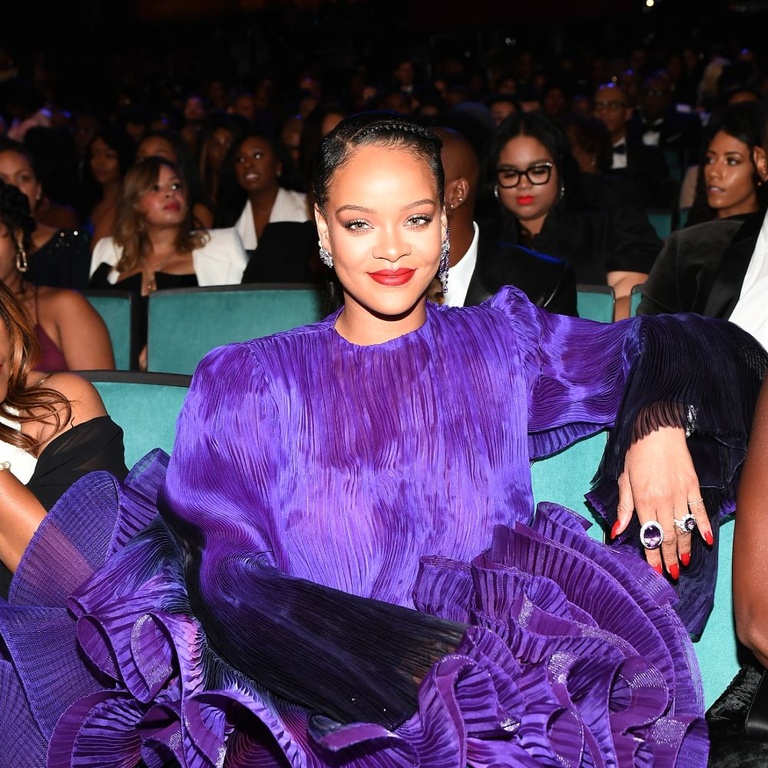