Lil Nas X came to remind us that summer 2021 is the summer of Montero and we're all just along for the ride. And this latest teaser for a new single has made the internet go absolutely crazy. Incase you live under a rock, here's everything you need to know.

The Grammy Award-winning rapper pulled off the ultimate promotion for his upcoming track, Industry Baby. The single credits carried some serious star power, with Kanye West set to co-produce and a feature from Jack Harlow. But our eyes were on Lil Nas throughout the entire viral clip. The Montero (Call Me By Your Name) singer's video opening showed a fictional court scene in which he played the defendant, judge, two lawyers, and jury member. And the case brought before the court? Lil Nas's controversial row with Nike over the sneaker collaboration.

According to Nike, Lil Nas's "Satan Shoe" was "likely to cause confusion" and was therefore blocked from being sold. And while the whole situation proved to be a big mess for the Old Town Road singer, he turned the drama into inspiration and caused major hype for the single. It seemed as though the fictional (although based on his life) storyline spoke on a number of controversies surrounding Lil Nas's image. From the Nike lawsuit to his sexuality, the 22-year-old rapper from Georgia has had a lot of shade thrown his way since breaking into the music industry.

But if Lil Nas X knew how to do one thing, it was to crush his haters with his musical talent. And this single won't be an exception. The track is set to drop on July 23rd, and will continue the hype of his upcoming album, which was announced with previous singles including Montero and Sun Goes Down. For those looking to get ahead, the track is available for pre-download on Spotify and Apple Music by heading to www.freelilnasx.com. The whole teaser was seen as a major success, with fans commenting on the Instagram post with congratulations. "Man inspirational how genius u are at marketing," one user wrote.

Consider our calendars marked, we can't wait for this upcoming track and more music from our favorite industry bad boy, Lil Nas X. 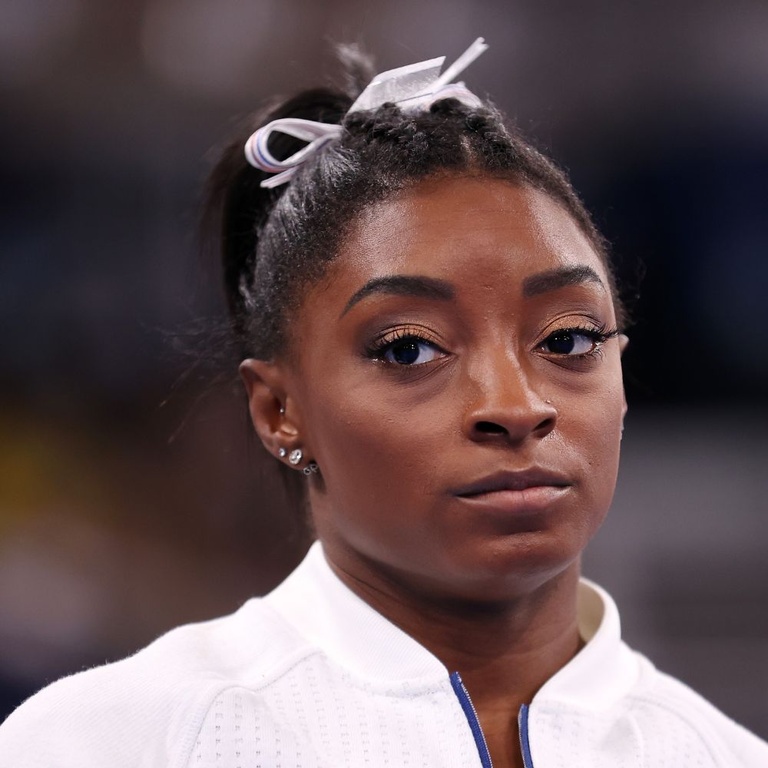 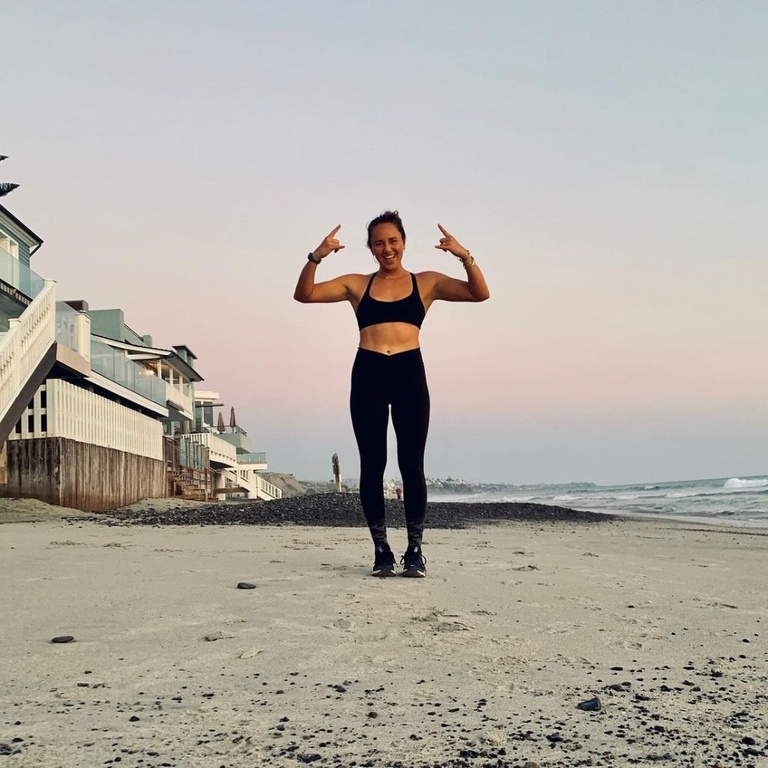 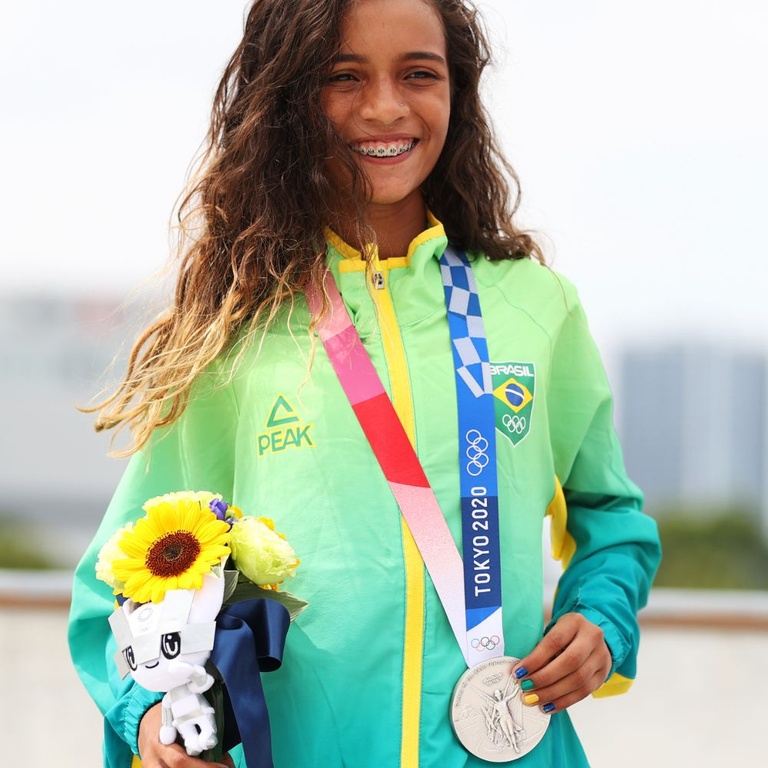 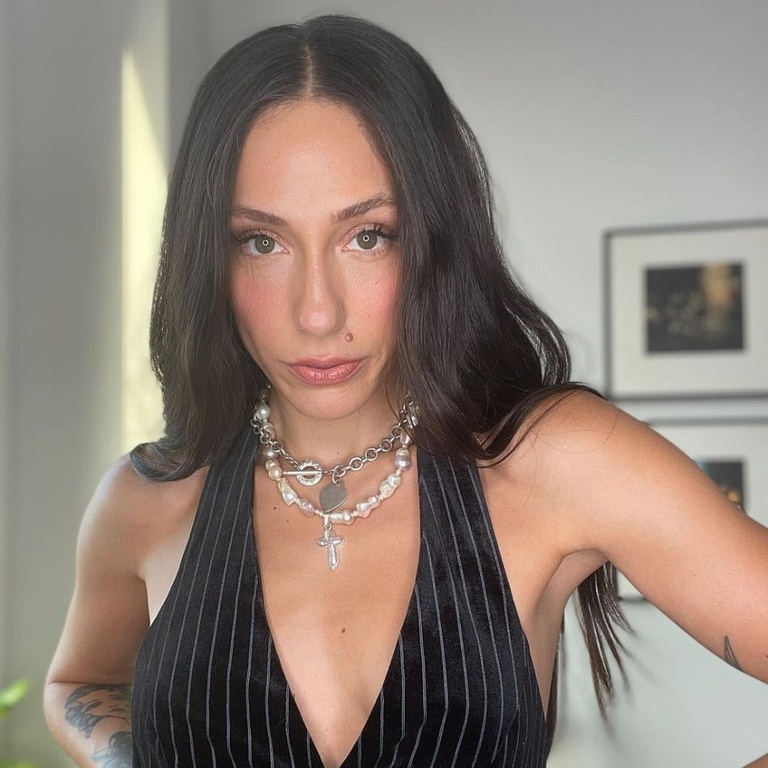 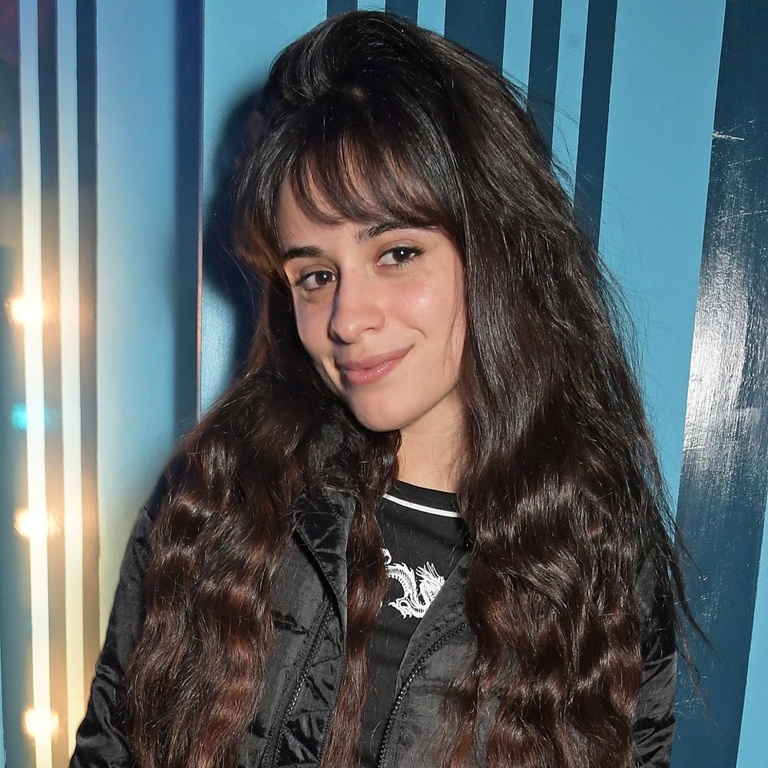 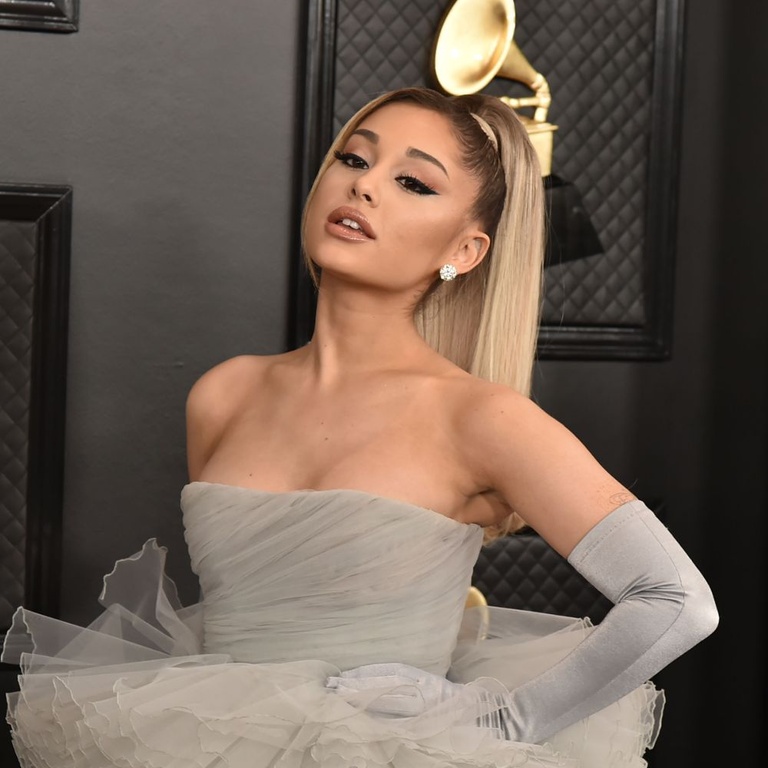